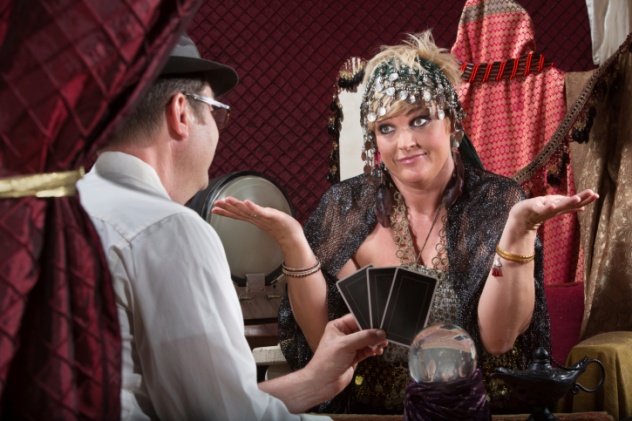 We posted Listverse’s roll call of 10 obscure French occultists from years past. Now we move into the present with current attempts to legally forbid or persecute magical practicioners. I can think of certain Presidential candidates who possibly would want to add the U.S. to the list! Listverse says:

“Draconian laws against sorcery and grim-faced, lantern-jawed witch finders with powers of arrest seem like they should be regulated to the worlds of fantasy or have died out at around the same time we realized that disease and crop failure weren’t being caused by the old lady down the road who talked to herself. But, despite the rise and reign of rational thinking, many police and judiciaries have still had to deal with crimes of sorcery and witchcraft. Here are 10 modern attempts to criminalize and police magical powers.” thanks to Soror Hypatia for the tip!