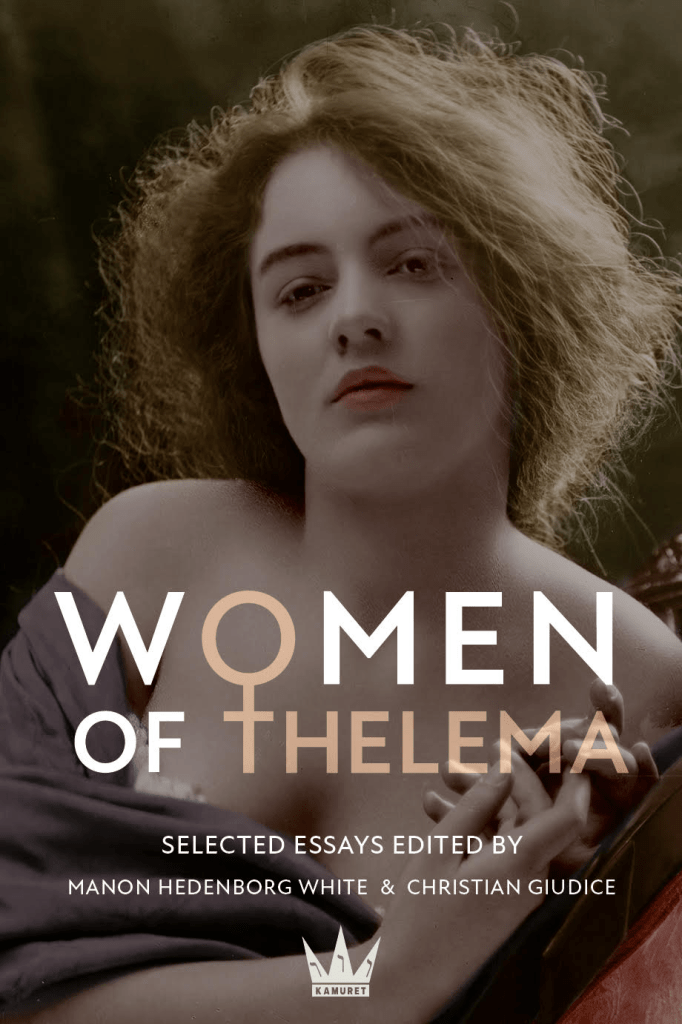 “A remarkable feature of the occultism of the fin-de-siècle was its high preponderance of female leaders. This is also true of Aleister Crowley’s Thelema, in which a number of women throughout the 20th century have played key roles as mediums, ritualists, initiatrixes, artists, writers, translators, publishers, and financial benefactors. The first book to take a deep, cross-historical look at Thelemic women, Women of Thelema comprises a collection of essays detailing the lives and works of some of the most important women within and beyond the Thelemic movement, including Rose Kelly, Roddie Minor, Leah Hirsig, Jane Wolfe, Martha Küntzel, Steffi Grant, and Annemarie Aeschbach.

“In this volume, these women appear not only as essential figures in the development, transmission, and transformation of Thelema from its emergence until the present, but as occult visionaries and leaders in their own right, many of whom transcended the gendered conventions of their age”. PS the publisher notes that this cover art may be subject to change.