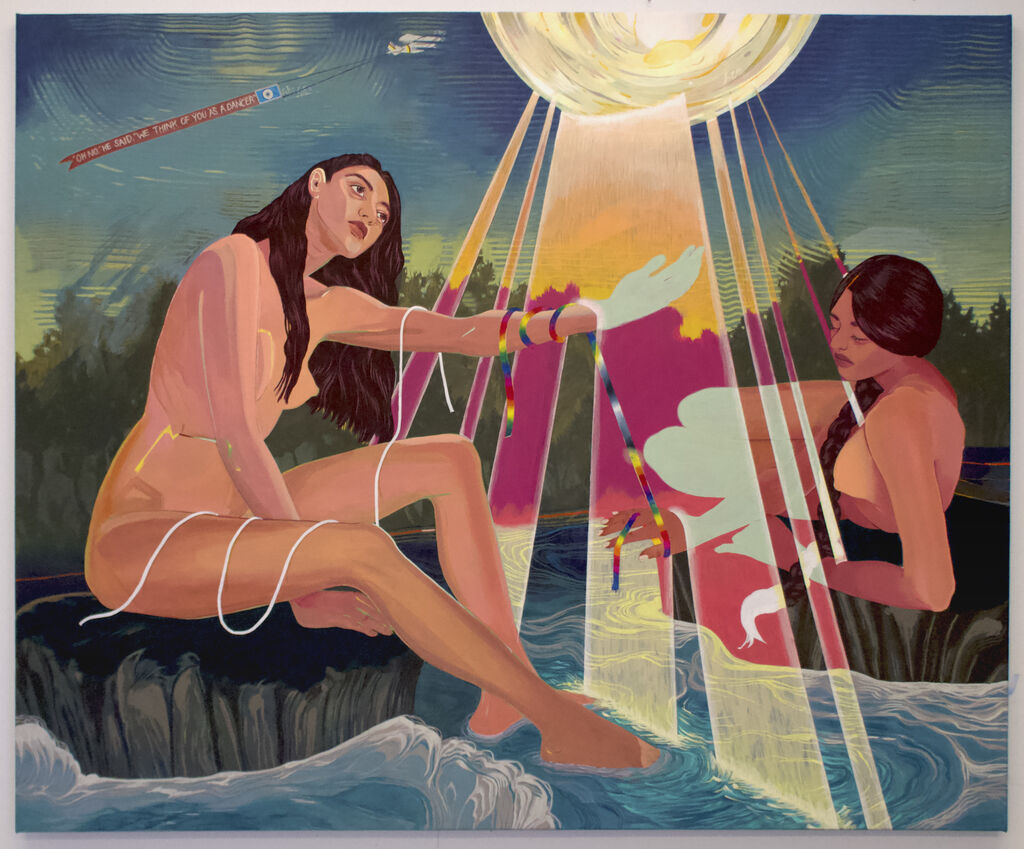 Last month, Artsy.net pubished an article by Salomé Gómez-Upegui that addressed the question: “Why Contemporary Artists Are Embracing Spirituality in Their Work?” The piece begins:

“In recent years, we’ve witnessed renewed momentum surrounding spirituality in the art world. At museums, late artists who dove deeply into mysticism and religion are gaining posthumous attention. Perhaps the most famous example of this is Hilma af Klint, the 20th-century Swedish artist whose enthralling 2018–19 exhibition at the Guggenheim Museum became the most visited show in the institution’s history. More recently, Agnes Pelton, the mystical painter and member of the Transcendental Painting Group of Santa Fe, had a solo show at the Whitney Museum of American Art in 2020. Pelton’s show, which originally debuted at the Phoenix Art Museum, was the first solo exhibition of the artist’s work in more than 20 years. And this growing interest around otherworldly forces and faith systems is also palpable among artists working today.”