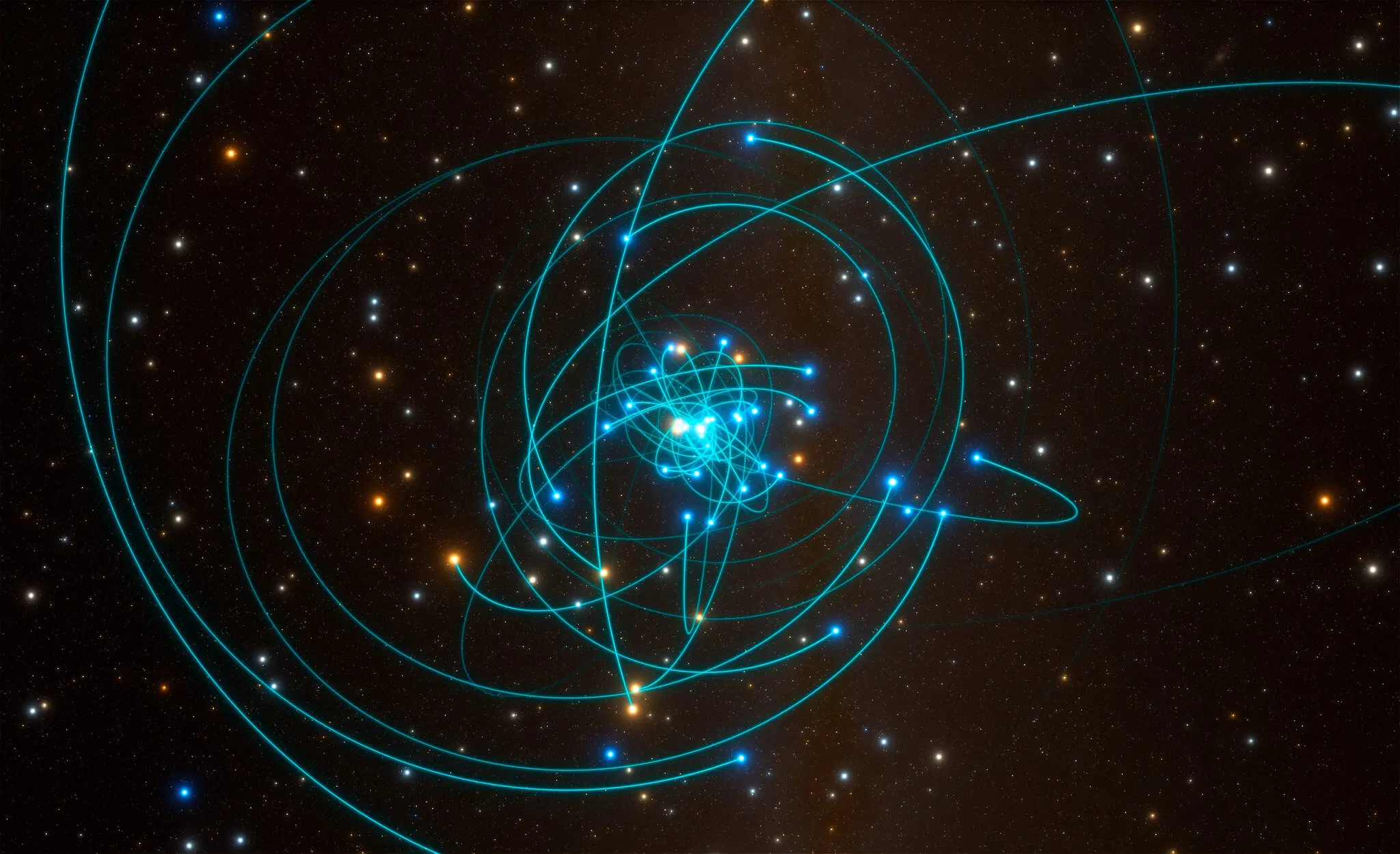 New York Times Book Review reviewed When We Cease to Understand the World late last year. It discusses the experience of scientists who had breakthrough moments of insight and revelation including Karl Schwarzschild who developed the concept we now know as cosmic “singularity.” It includes this passage which I think would give modern magicians pause:

“In ‘When We Cease to Understand the World,’ a gripping meditation on knowledge and hubris, Benjamín Labatut describes how Schwarzschild was seized by a sense of foreboding over his own discovery. ‘The true horror’ of the singularity, he told a fellow mathematician, was that it created a ‘blind spot, fundamentally unknowable,’ since even light would be unable to escape it. And what if, he continued, something similar could occur in the human psyche? ‘Could a sufficient concentration of human will — millions of people exploited for a single end with their minds compressed into the same psychic space — unleash something comparable to the singularity? Schwarzschild was convinced that such a thing was not only possible, but was actually taking place in the Fatherland.’” 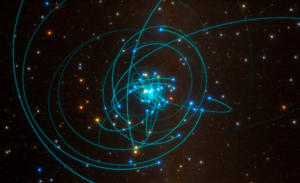