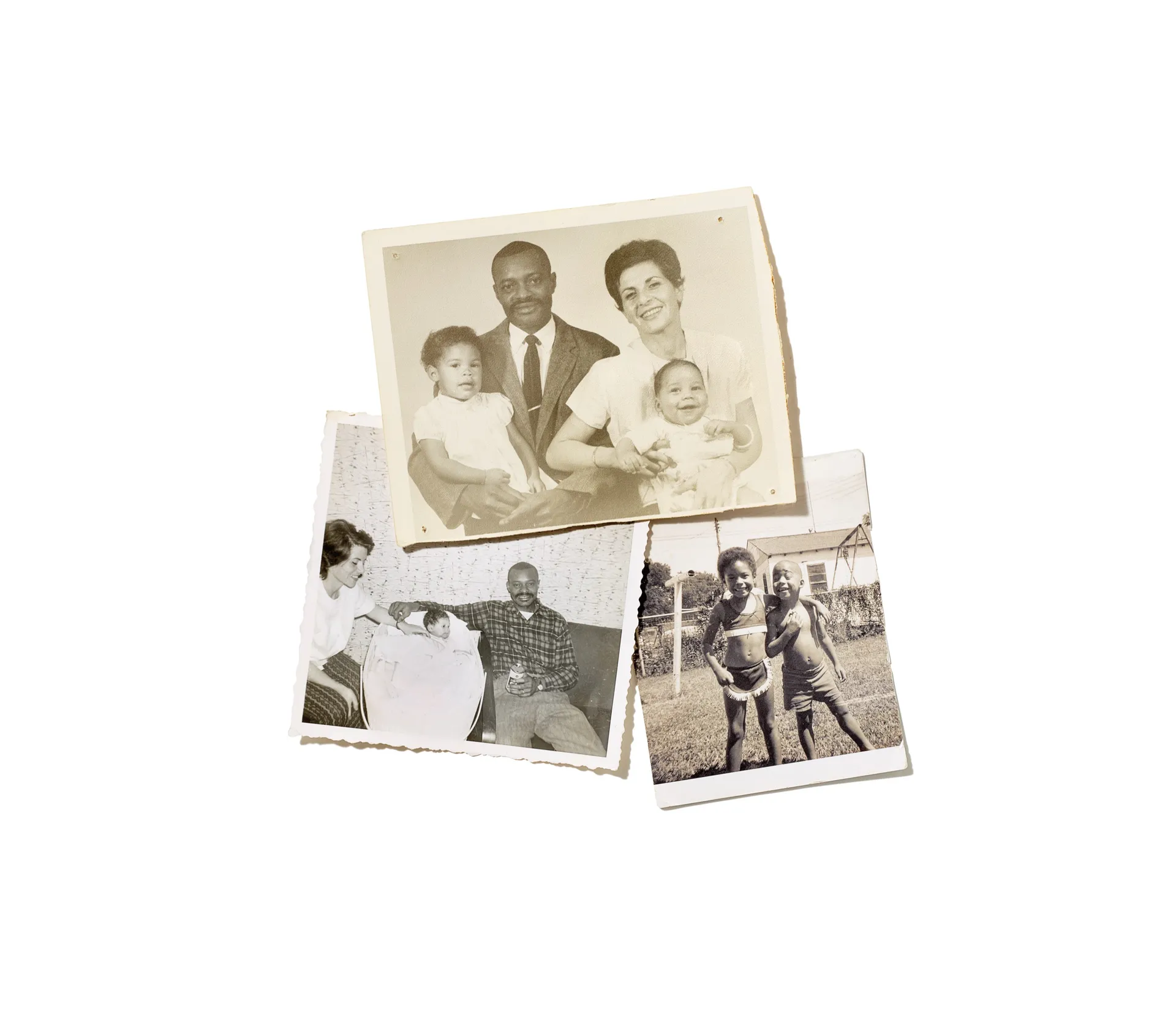 Earlier this Summer, the New Yorker ran an autobiographical piece by David Wright Falade discussing his experiences growing up Biracial in America. This story takes a surprising turn when his mother reveals that his birth father was someone other than his mother’s first husband, who he’d been told was his father. His birth father was in fact descended from the last king of Dahomey, now the nation of Benin. Eventually his grandfather, the son of the last king, requests a visit and publicly acknowledges him, introducing him to Nago elders, family and so on. During the visit, he is introduced to his ancestors at a vodun shrine.  Considering the depiction of this religion in the Americas, even by supporters, his account of his visit to the shrine, in the country of the religion’s birthplace is kind fascinating:

“Largely misrepresented and misunderstood in the U.S., vodun, which partly originated in Dahomey, is as much a way of life as a religion, a way of understanding and of moving through the world. It is the spirit that inhabits everything, and so everything is potentially divine and nearly anything can become a fetish, or a talisman: tobacco, herbs, sculpted wood, a live animal or its remains.

“The altar in the Faladé house consisted of a number of items that I could barely make out in the dark of the room, spread on the floor against the far wall—an animal pelt, some small bones, what looked to be feathers. A person should cross the threshold only without shoes, I was told in French by a young man behind me, who appeared to be more or less my age. The woman who had teased me entered the room, as did the blacksmith and another elder, and the three conferred, their voices nearly inaudible.

“No one explained to me what was happening. Maximien watched solemnly from the doorway, Max rigidly beside him, dutiful. I stood respectfully, wanting to honor these people and their traditions, however inscrutable they were to me.”

Read the whole article – I think it’s very much worth the time. 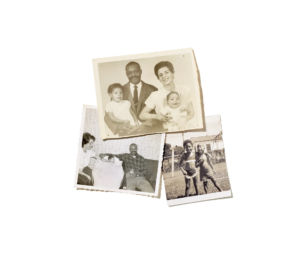