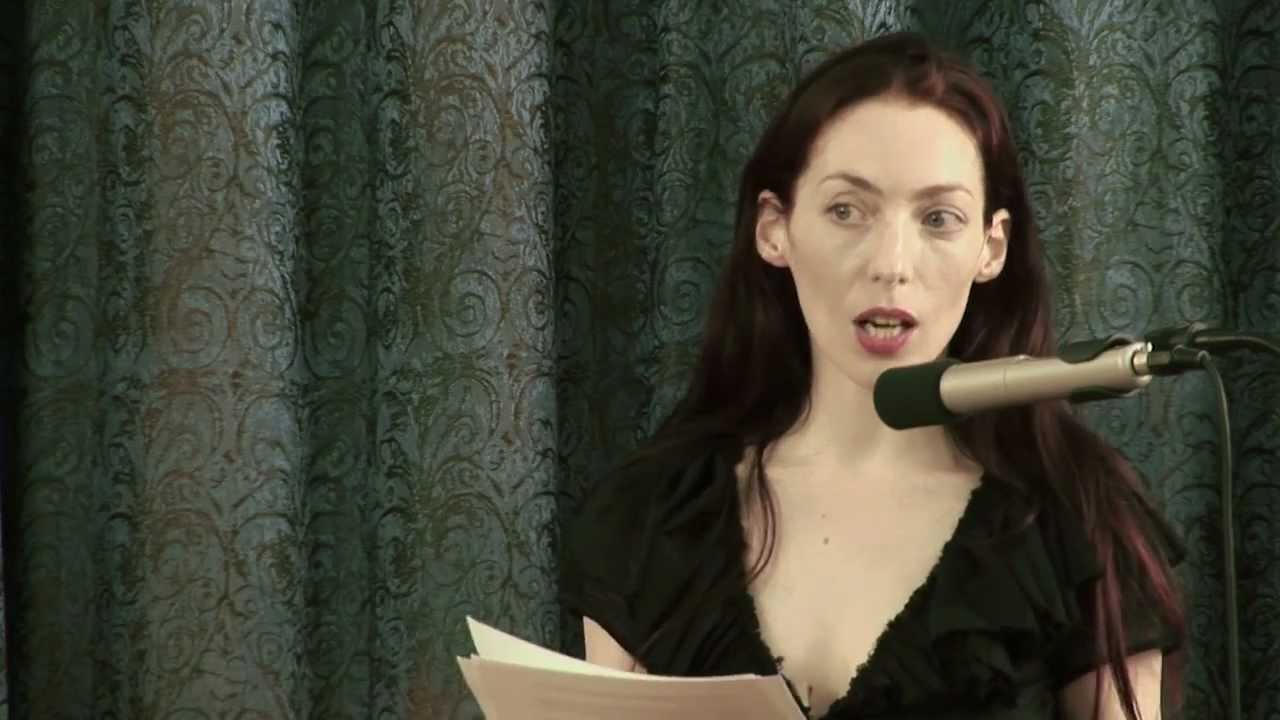 Among presenters at last year’s Trans State Conference in London was dancer/choreographer Alkistis Dimech who gave a solo performance titled: “Where the daimon dwells: A chorography of the space between.” You can view that here:

Her explanation of the piece states:
“I will explore the liminality of performer and performance space, and their relationship in presencing the invisible reality – the other, sacred or daimonic.

“In his final extant letter, written on 24th February 1948, Artaud resolved to devote himself to:

‘a theatre of blood
a theatre which with each performance will have done something
bodily to the one who performs as well as the one who comes to see others perform
but actually
the actors are not performing
they are doing.
The theatre is in reality the genesis of creation.’

“Performance potentially generates a space for materialisation, for transformation and for the dissolving of boundaries. Movement itself engenders this transfigured space, and makes it visible to the eye and tangible to the senses. In this presentation I will trace the relation of this interstitial space with the dancing body, grounded in an aesthetics and kinetics of the interval. I will discuss the techniques of trance and transformation as a method of presencing the Other, in space and in the body; and chor(e)ography as an art of crossing the threshold, where the daimon dwells.”

The performance piece was given conceptual context in this piece here: http://sabbaticdance.com/corpus/arax-…

Alkistis Dimech is a dancer/choreographer, whose practice is principally grounded in the ankoku butoh of Hijikata Tatsumi, a discipline/philosophy of dance that she has trained in and performed since 2002. Sabbatic dance is her progression of this ‘dance of darkness,’ a project exploring the intersection of the dancing, affective body, consciousness and practices associated with magic, witchcraft and shamanism. With Peter Grey she co-founded Scarlet Imprint in 2007. Her essays will be gathered in The Brazen Vessel later this year.