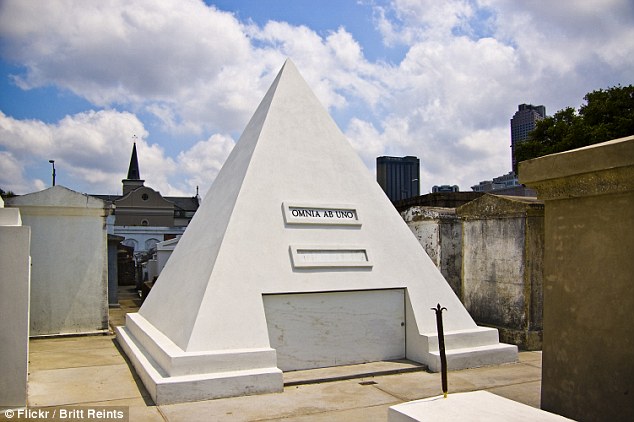 The Harvard Semitic Museum posted video of a lecure by Rita Lucarelli discussing demonology and thaumatury in Egypt during Pharonic and Hellenistic times. Since the Prophet of the Lovely Star was a passionate Egyptomaniac and couched alot of his theological concepts using Egypytian God-names and mythological narratives, this should be interesting to Thelemites. The Semitic Museum’s YT page says:

“Rita Lucarelli will look at how these concepts were defined and used in ancient Egypt, with a special focus on the roles that demons played in magical practices and spells. Through an examination of textual and material sources produced from the early Pharaonic to the Greco-Roman periods, she will also address how Egyptian beliefs about demons compare with those of other ancient cultures.”

Have a look … BOOOO!