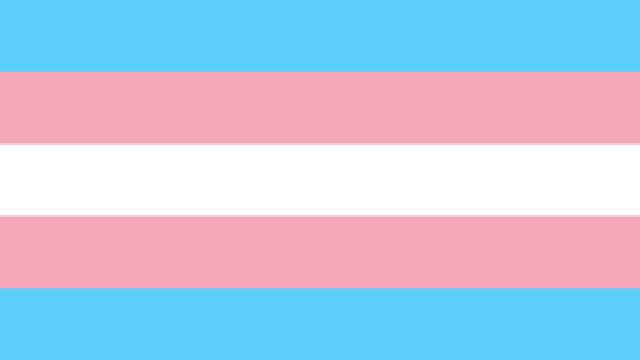 How can you observe this day? Remember the words of the Prophet:

“The Beast 666 ordains by His authority that every man, and every woman, and every intermediately-sexed individual, shall be absolutely free to interpret and communicate Self by means of any sexual practices soever, whether direct or indirect, rational or symbolic, physiologically, legally, ethically, or religiously approved or no, provided only that all parties to any act are fully aware of all implications and responsibilities thereof, and heartily agree thereto.” -Commentary to The Book of the Law I:51

“This constitutes a profound Riddle of Holiness… Those only understand it who combine in themselves the extremes of Moral idea, identifying them through transcendental overcoming of the antinomy. They must have gone further yet, beyond the fundamental opposition of the sexes. The male must have completed himself and become androgyne; the female, and become gynander. This incompleteness imprisons the soul. To think ‘I am not woman, but man’ or vice versa, is to limit one’s self, to set a bar to one’s motion. It is the root of the ‘shutting-up’ which culminates in become ‘Mary inviolate’ or a ‘Black Brother.’” -Commentary on Liber LXV, V:44

You can remember the names of those who have fallen this year. You can hug a trans friend – with their consent of course! GLAAD suggests:

“Participate in the Transgender Day of Remembrance by attending or organizing a vigil on November 20 to honor all those whose lives were lost to anti-transgender violence that year.  Vigils are typically hosted by local transgender advocates or LGBT organizations, and held at community centers, parks, places of worship and other venues. The vigil often involves reading a list of the names of those who died that year.”

Here is a sampling of observances that might be of interest: