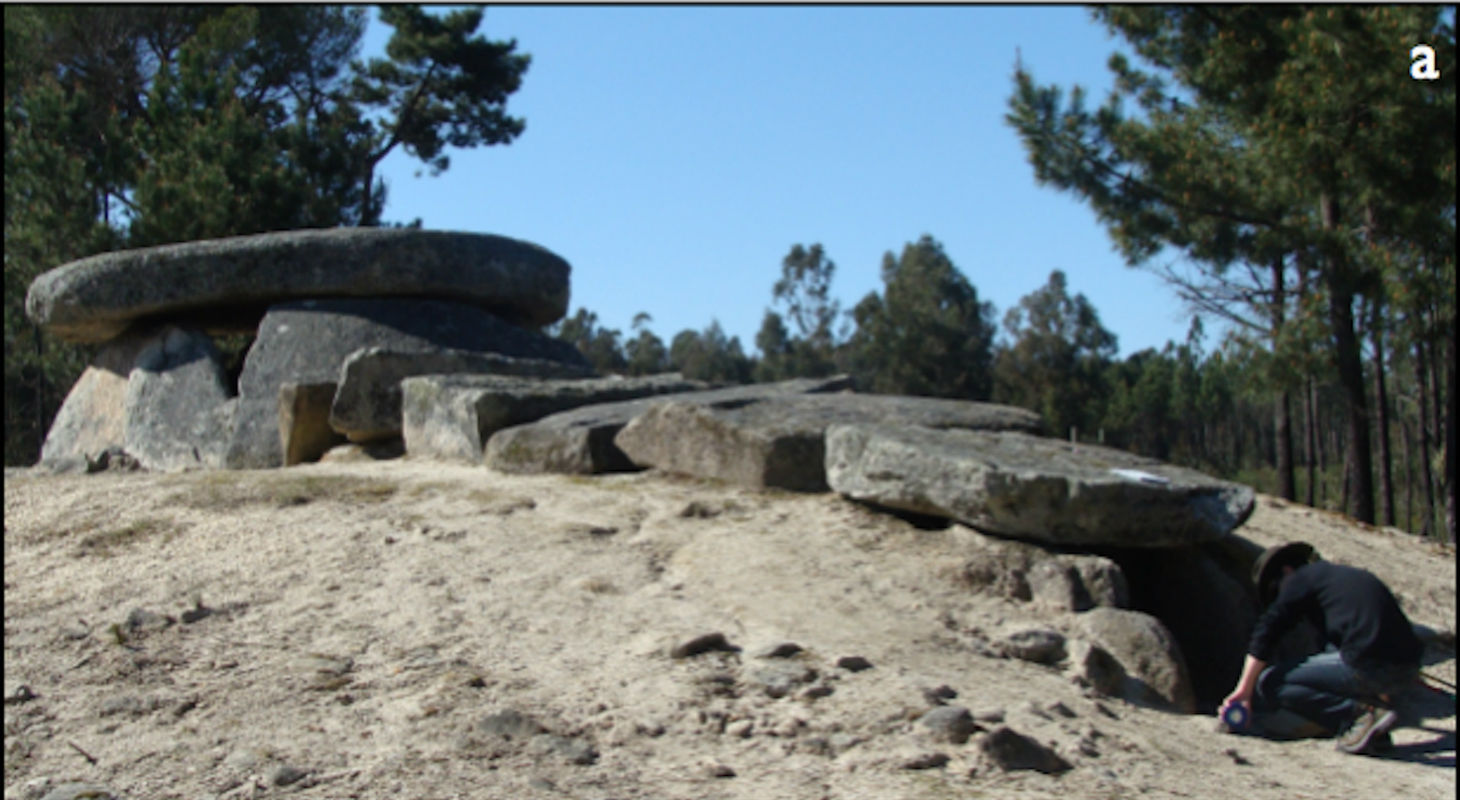 Thousands of years ago, stone constructions built as tombs may have served another purpose — one with an unexpected celestial connection. Astronomers suggest these ancient structures may have been used for observing the night sky and tracking the movements of the stars.  Researchers are investigating whether so-called “megalithic” tombs — tombs cut from ancient stone — provided optical opportunities for humanity’s earliest astronomers, acting as “telescopes” without lenses.  And the scientists are looking especially closely at passage graves, a type of tomb with a large chamber accessed through a long and narrow entry tunnel. This type of structure could have greatly enhanced views of faint stars as they rose on the dawn horizon.