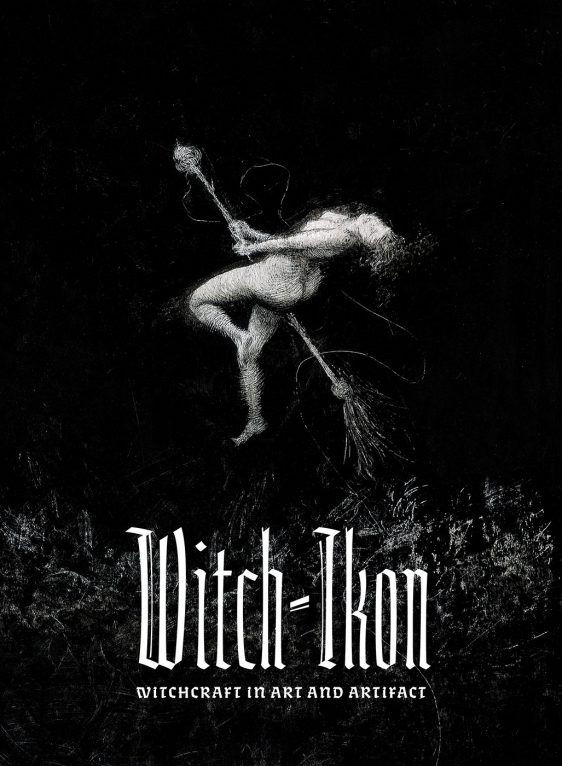 The Cultus Sabbatai’s publishing arm, Three Hands Press has announced the release of a new title at the end of this month, Witch-Ikon. Their website says:

“The figure of the Witch has haunted the margins of religion and spirituality for thousands of years, as a figure of transgressive spiritual power, outlaw magic, and alluring sexuality. Equally pervasive is her presence in art, from ancient depictions in the near east, through the European Middle Ages, down to her present representations in occult subculture. WITCH-IKON gathers a vast selection of images of witches and their diabolical magic, emphasizing the range of artistic depictions that have helped coalesce this most powerful of modern supernatural icons.

“The book is 288 pages, printed offset lithography on heavy stock, to be released in four separate editions”