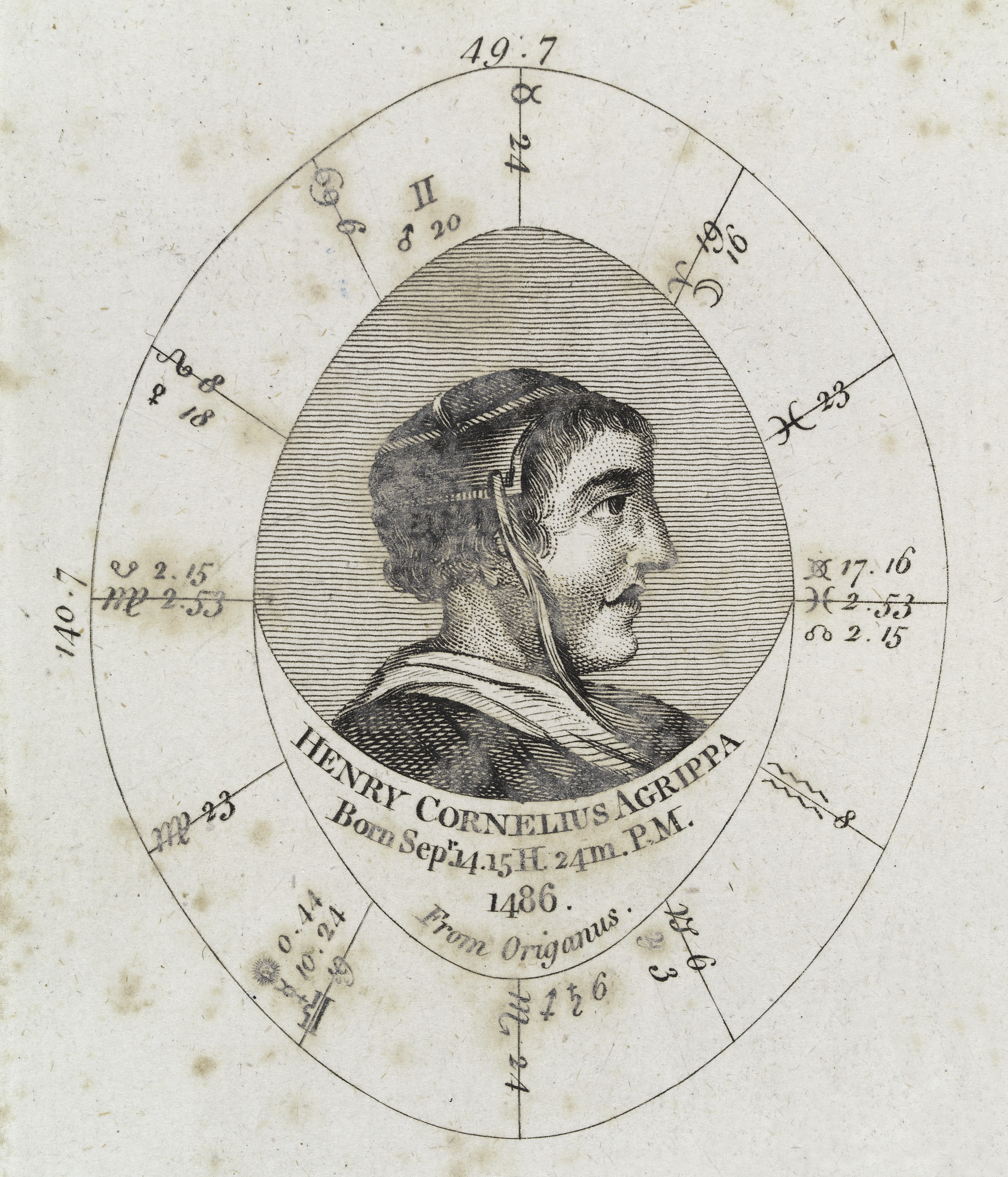 Three Hands Press, the publishing arm of the Cultus Sabatai, having announced some of the publications they have upcoming in the new vulgar year. Their site says:
“The coming year at Three Hands Press will offer many significant new titles, soon to be announced. Here are just a few:
“The Wisdom of the Ages and the Secrets of the Sages: A Medieval Arabic Grimoire, translated by Darius Klein. Perhaps one of the most disturbing volumes of medieval Islamic sorcery, Three Hands Press is pleased to announce the first English translation of this (in)famous work. At 350 pages, a great many magical operations are featured, spanning spirit-conjuration, djinn evocation, poisons and alchemical experiments. The book will be of interest to scholars of ceremonial magic, alchemy, herbalism, and the Islamic Golden Age, as well as those attenuated to the currents of antinomian sorcery.
“Three Books of Occult Philosophy by Heinrich Cornelius Agrippa. A groundbreaking new English translation of this essential sourcebook on Western Occultism by author Eric Purdue will be announced this Spring. In addition to Eric’s meticulous scholarship on the new translation, the book will be a tour de force of design, offered in a number of different editions, from the affordable to the opulent.
“The Spirit of the Downs by Martin Duffy. An extensive compendium of the lore and magic of Sussex England, from the author of Effigy and The Devil’s Raiments. Copiously illustrated with many photographs, the book will include many of the more obscure facets of Sussex history and folklore, personally gathered and researched by the author.
“Daimon and Pharmakon: Essays on the Nexus of Entheogens and the Occult, edited by Erik Davis and Daniel A. Schulke. The latest in our ‘Western Esotericism in Context’ anthology series, this book features cutting-edge essays on drugs and the occult by fifteen writers at the vanguard of psychoactive esoterica. The book will also include for the first time a never-before published interview with Terence McKenna on the topic of entheogens and the western occult tradition.”
https://threehandspress.com/?mc_cid=ef3377705f&mc_eid=77d6c7b15b.