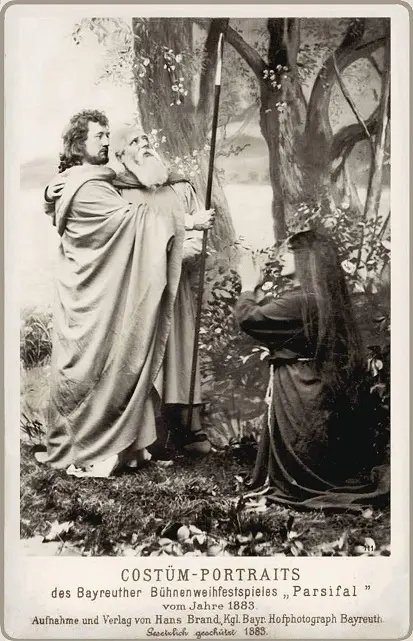 Yesterday, O.T.O. Deutschland posted on FB:
140 years ago today on the 26th July 1882, Richard Wagner’s stage Christmas play Parsifal in Bayreuth celebrated its premiere.
Included as a singer in the choir of the then 27-year-old Theodor Reuss, later co-founder of the O.T.O. and Gnostic saints.
From the costume photos of the premiere and their resumption a year later, we can clearly see the influence Wagner’s masterpiece had on the Gnostic Mass. 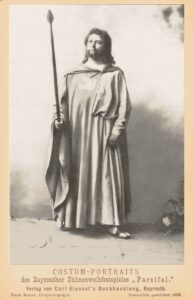 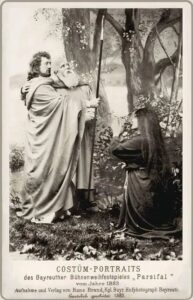