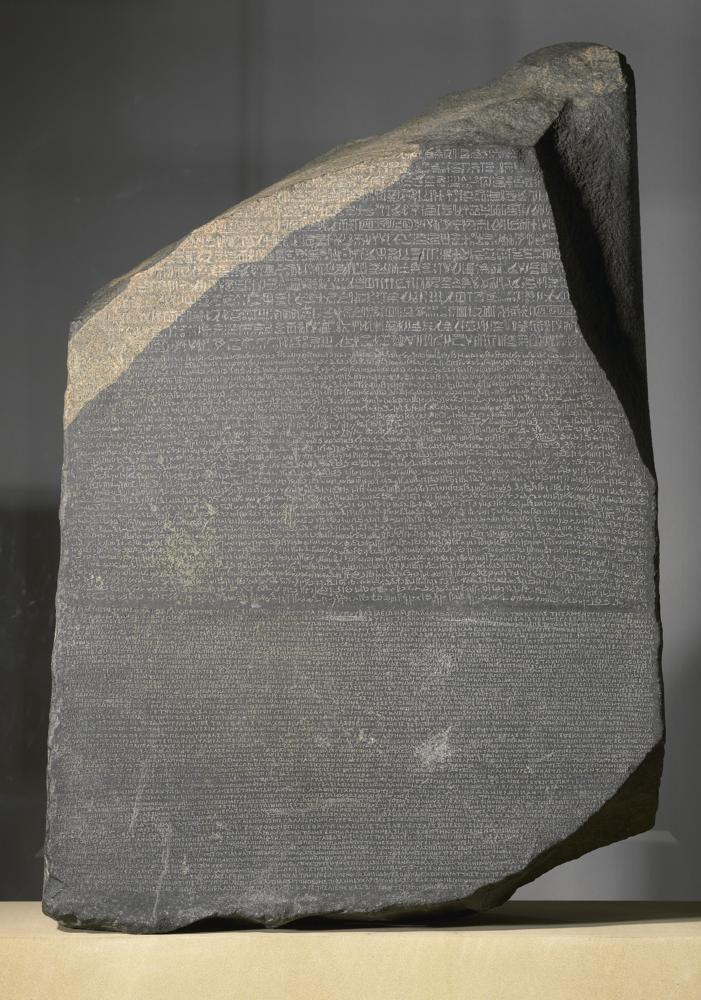 One could argue that moderne magick study and practice arose out of the primitive sciences of archaeology and anthropology as they existed in the 18th and 19th centuries. Archaeology unearthed evidence of the pre-Mechanistic concept of the world’s functioning, perpetuated since antiquity via the institution of Christendom. Anthropology noted that this concept was in fact still alive in what were then considered cultural backwaters – Eastern Europe, the Middle East, the parts of the United Kingdom that were able to maintain their Celtic traditions. The writings of Aleister Crowley reference the seminal (if wildly inaccurate) texts by E. Wallis Budge on Egyptian religious and magical texts and Frazier’s Golden Bough.

The archaelogical part of this stems largely from Napoleon’s invasion of Egypt. Looking to emulate his hero, Alexander of Macedon, he took a military expedition into ancient Khem, to wrest it from British control and thus commandeer that lucrative overland trade route  to India and China beyond. BUT he also took along over 100 scholars, engineers and artists to excavate and document the puzzling ruins legendary among visitors to the area. Eventually this would bring into circulation the Graeco-Egyptian magical papyri, Pyramid texts, Egyptian Book of the Dead and other such goodies which inform a significant amount of the magical tech and concept still utilized. The basis of Thelemic religion revolves around the occasion of Al and Rose’s visit to the funerary stele of Ankh-n-f-Khonsou, then housed at the Boulak Museum in Cairo (currently in the Cairo Museum); and you know the rest of that story.

But none of this could have come to pass without the discovery of the so-called Rosetta Stone by the French and then appropriated by the English forces who kicked the French out of Egypt. As you likely know, this was a hunk of stele stemming from the Hellenistic period with writing in hieroglyphs, hieratic and Greek that provided the key to translating hieroglyphs. ERGO – the publication of Edward Dolnick’s The Writing of the Gods: The Race to Decode the Rosetta Stone might well be of interest to any of ya whose study and practice doesn’t begin and end with YouTube videos and TikTok (and those ARE legitimate places to begin, don’t get me wrong.

here’s a review from the New Yorker:

(and don’t forget to set up yr Amazon Smile account with O.T.O. as recipient of the charitable donation)