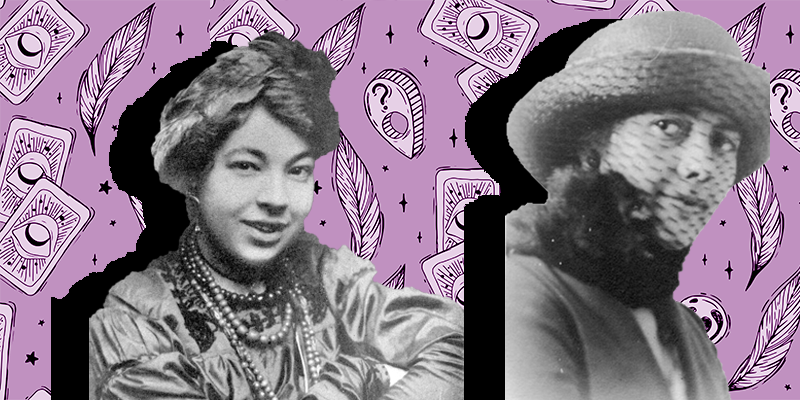 Here’s a rview of books looking at the women who helped finalize the design of the most popular mass-produced “talking board” and created the art of the Rider-Waite respectively. It begins:

“Is it possible we are living in the golden age of the occult? After all, the occult is all around us today. Suburban housewives regularly burn sage to cleanse their homes. Gentrified neighborhoods have Starbucks on one corner and crystal shops on the next. Tarot cards are sold in Barnes and Noble.

“In the past, the word witch was used as an insult, an accusation. Those who practiced kept their craft undercover, in the protection of covens, keeping any occult practices secretive. Today, if you casually mention a full moon magical ritual to a neighbor, the worst you’ll probably face is a funny look—and you might even make a friend.

“But who led us down that path to occult acceptance? How did we get from the Salem witch trials, when any association with the occult could mean a death sentence, to a book like this one, examining women’s history with the occult? The evolution was slow and involved many founding mothers taking small steps along the way. These women were at the forefront of a quiet revolution. Their ideas, their words, and their artistry changed the lenses through which Americans viewed religion and spirituality.” 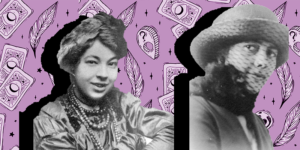