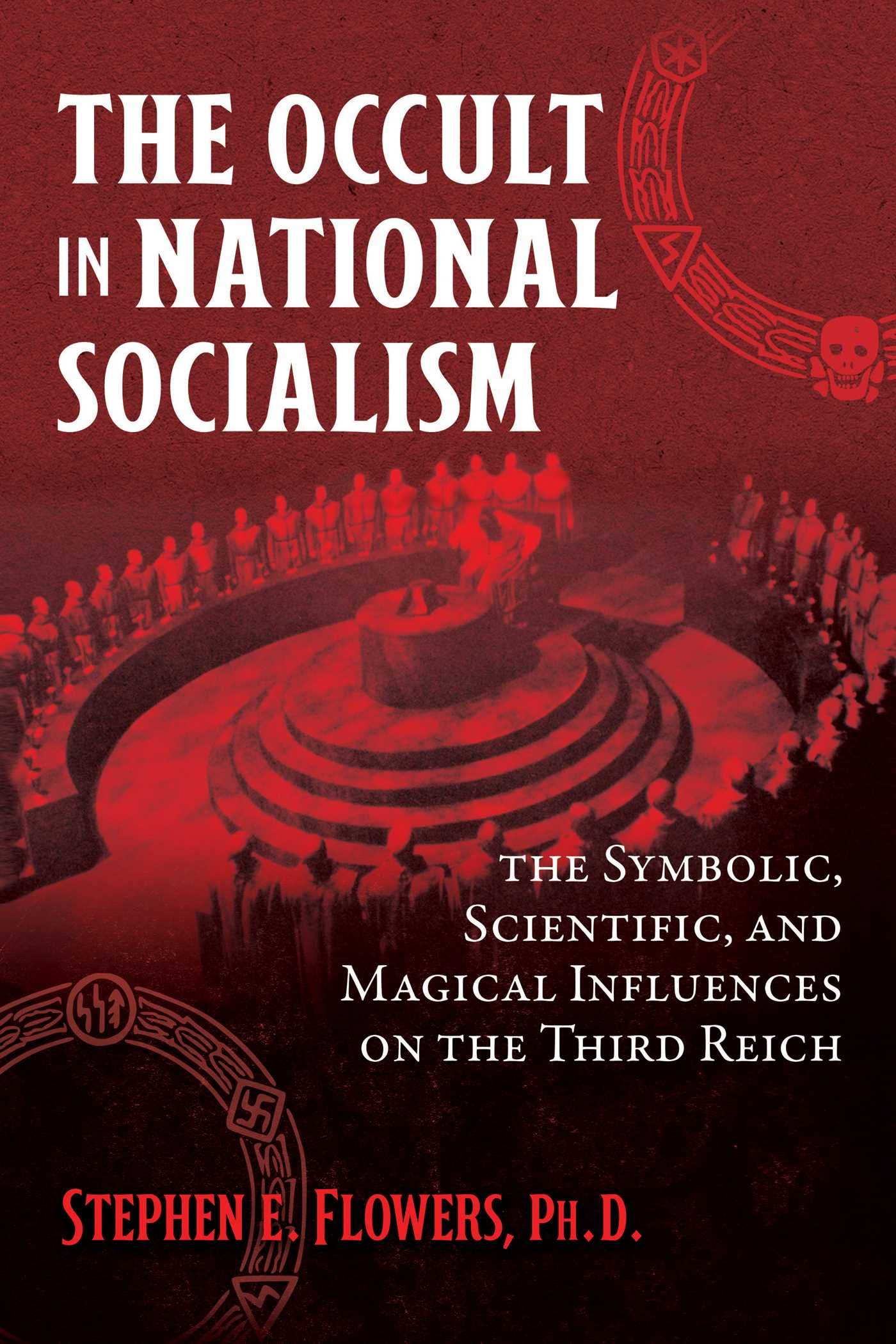 The Occult in National Socialism: The Symbolic, Scientific, and Magical Influences on the Third Reich by Stephen Flowers was just published. The posted description says:

• Explains the rites and runology of National Socialism, the occult dimensions of Nazi science, and how many of the sensationalist descriptions of Nazi “Satanic” practices were initiated by Church propaganda after the war

In this comprehensive examination of Nazi occultism, Stephen E. Flowers, Ph.D., offers a critical history and analysis of the occult and esoteric streams of thought active in the Third Reich and the growth of occult Nazism at work in movements today.

Sharing the culmination of five decades of research into primary and secondary sources, many in the original German, Flowers looks at the symbolic, occult, scientific, and magical traditions that became the foundations from which the Nazi movement would grow. He details the influences of Theosophy, Volkism, and the work of the Brothers Grimm as well as the impact of scientific culture of the time. Looking at the early 20th century, he describes the impact of Guido von List, Lanz von Liebenfels, Rudolf von Sebottendorf, Friedrich Hielscher, and others.

Examining the period after the Nazi Party was established in 1919, and more especially after it took power in 1933, Flowers explores the occult influences on key Nazi figures, including Adolf Hitler, Albert Speer, Rudolf Hess, and Heinrich Himmler. He analyzes Hitler’s usually missed references to magical techniques in Mein Kampf, revealing his adoption of occult methods for creating a large body of supporters and shaping the thoughts of the masses. Flowers also explains the rites and runology of National Socialism, the occult dimensions of Nazi science, and the blossoming of Nazi Christianity. Concluding with a look at the modern mythology of Nazi occultism, Flowers critiques postwar Nazi-related literature and unveils the presence of esoteric Nazi myths in modern occult and political circles. 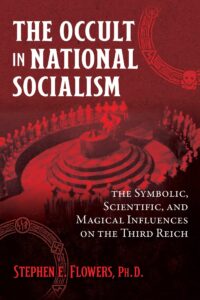