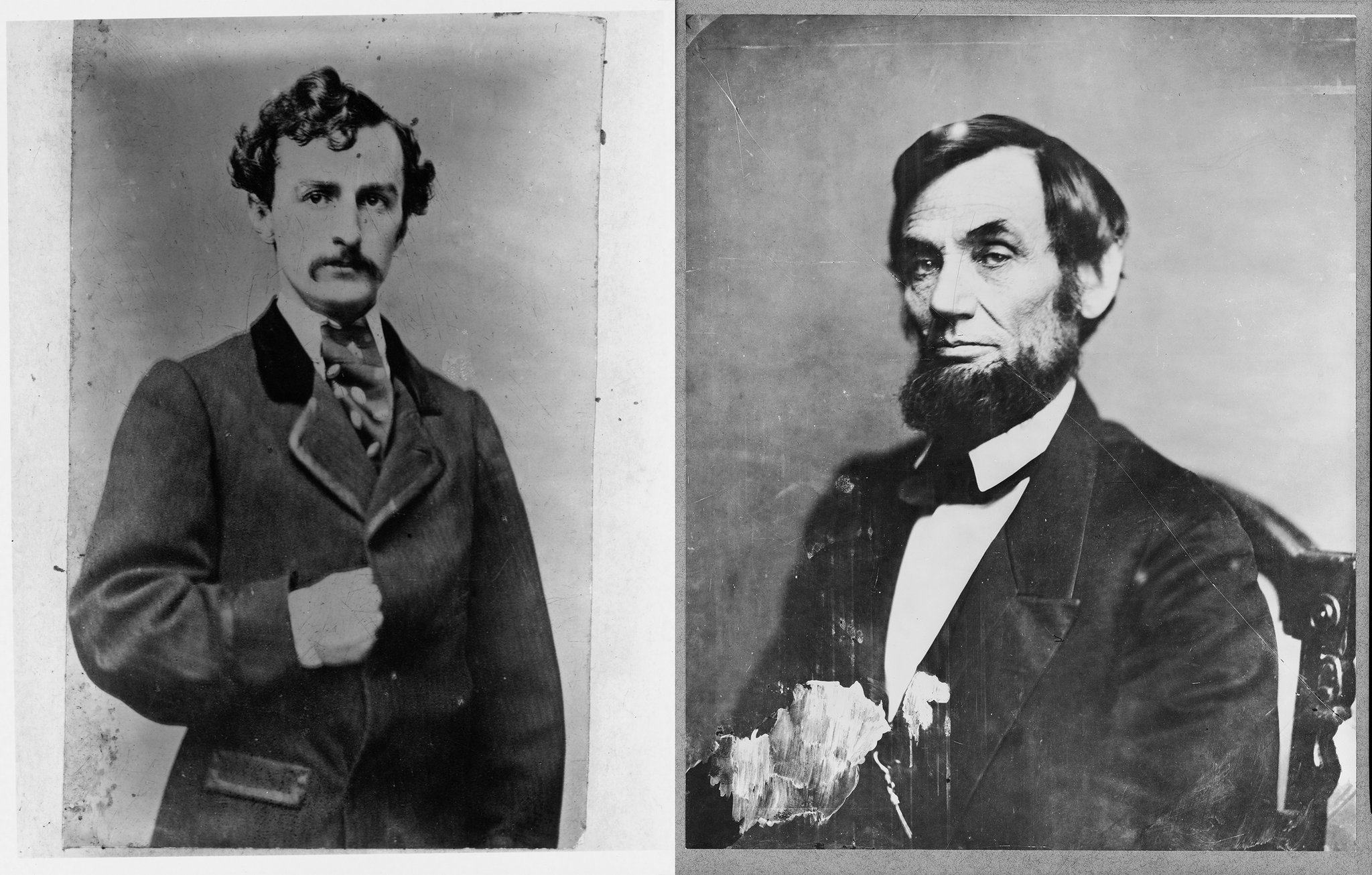 Even a cursory study of modern ceremonial magick reveals that its roots lie in 19th century occult interests, which in turn revolved around Spiritualism (originally “Spiritism”) with the transition coming via Emma Hardinge Britten and Pascal Beverly Randolph (n.b. a woman and a Black man)  who rejected passive  mediumship and pioneered conscious, deliberate psychonautry. Recently a book was published showing to what degree  Spiritualism was, in fact, pop culture in that century. In  The Houses of Their Dead, author Terry Alford discusses the necromantic interests of President Abraham Lincoln and his assassion John Wilkes Booth. The New York Times Book Review had this to say:

“What’s sure is that both men were products of their time — an age, Alford writes in his colorful introduction, of great social and scientific progress, but also one where “millions of Americans clung to beliefs that seemed irrational. They believed in ghosts. They studied omens, dreaded comets and feared witchcraft. Apocalyptic writing flourished and credence was given to visions, spells and curses. Prophets and mystics abounded.” And there was profit in all that, naturally: dividends duly pursued by the parade of charlatans, schemers and true believers who parlayed their “mystical” gifts and parlor tricks to gain access to the highest halls of 19th-century power and celebrity.” 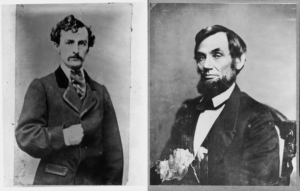