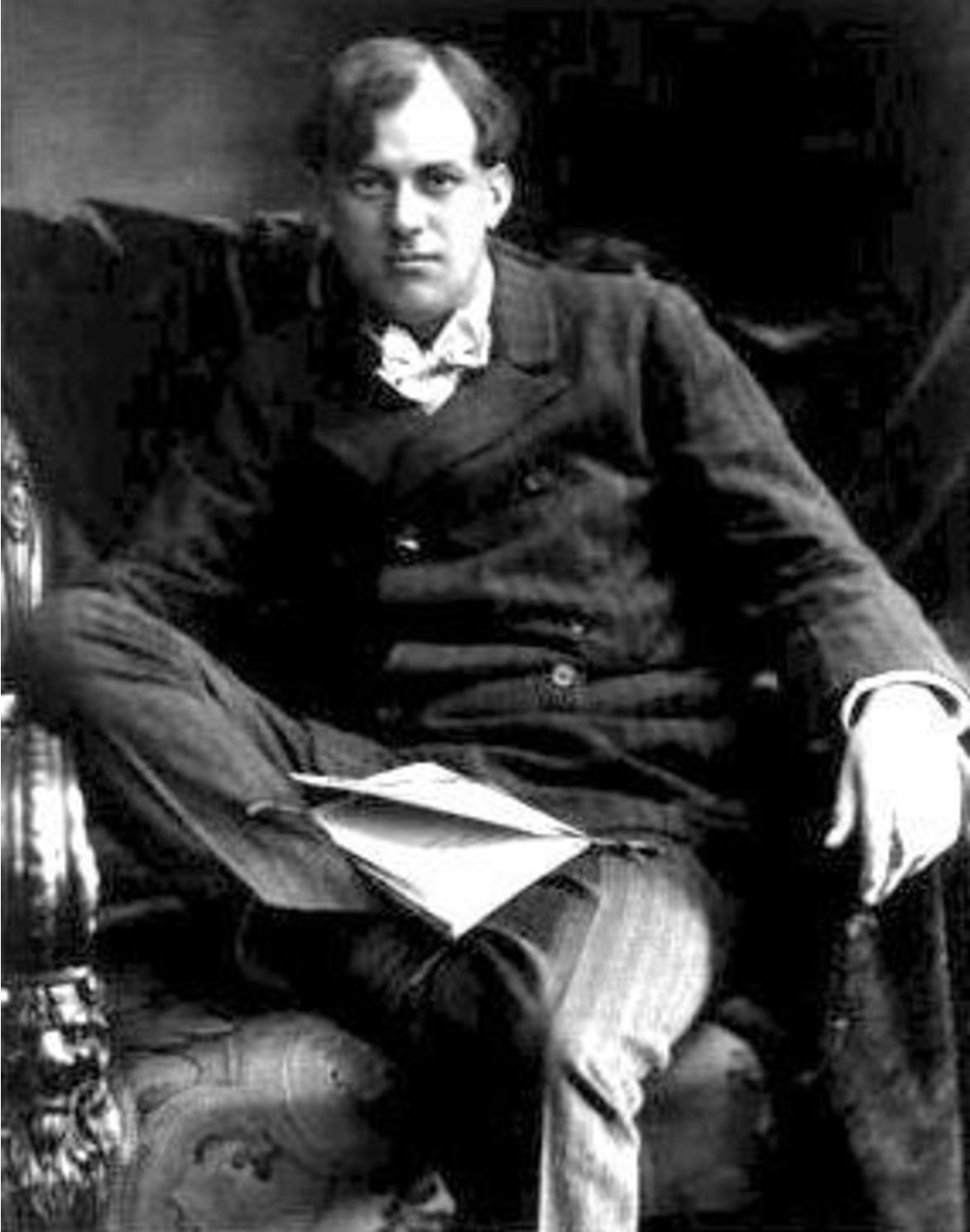 Frater Orpheus posted this on his FB feed last night:

Elsewhere in the land of OZ…

The following video was posted way back in June of 2014 but only earlier today was I made aware of its existence. In truth, I am uncertain what to make of it, nor even what its creators originally intended. I have attached its description below and will only vaguely describe it as “trippy”. Enjoy!!!
People of the planet, please watch this video.
There is an old prophecy of the Nahuatl, that only if this video gets more than 1 million clicks there will be peace and love and understanding on earth. The video shows the story of a man who is trapped in a grey space. He goes several times into his trap through a door, but when he is inside, he can’t find his way out. He is measuring his space, very sad and serious, sometimes in panic, sometimes simply perplexed. Together with him inside the space is sitting his own death. In a certain moment the man becomes aware of the presence of death, astounded and puzzled. Many a time he does not notice him, although death is so present and close. You may call the one man “life”, and the man sitting in the chair “death”. From a higher perspective, they are twins; no, they are one person. The music in the video is a shamanistic healing-chanting of the magic spell “Liber OZ”. The music will help death to become alive again. The Video is a project of Kata Freygang, the music is a project of Aliz is OZ. Aliz in OZ are Fürst Claas from Mars and Peter Beta. Help to bring peace and love and understanding to the planet and share this video.
Greetings to the cardinal points…
93 93 93 Orpheus 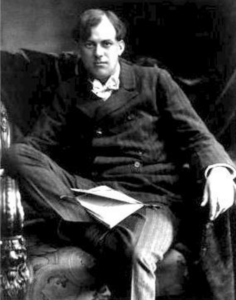