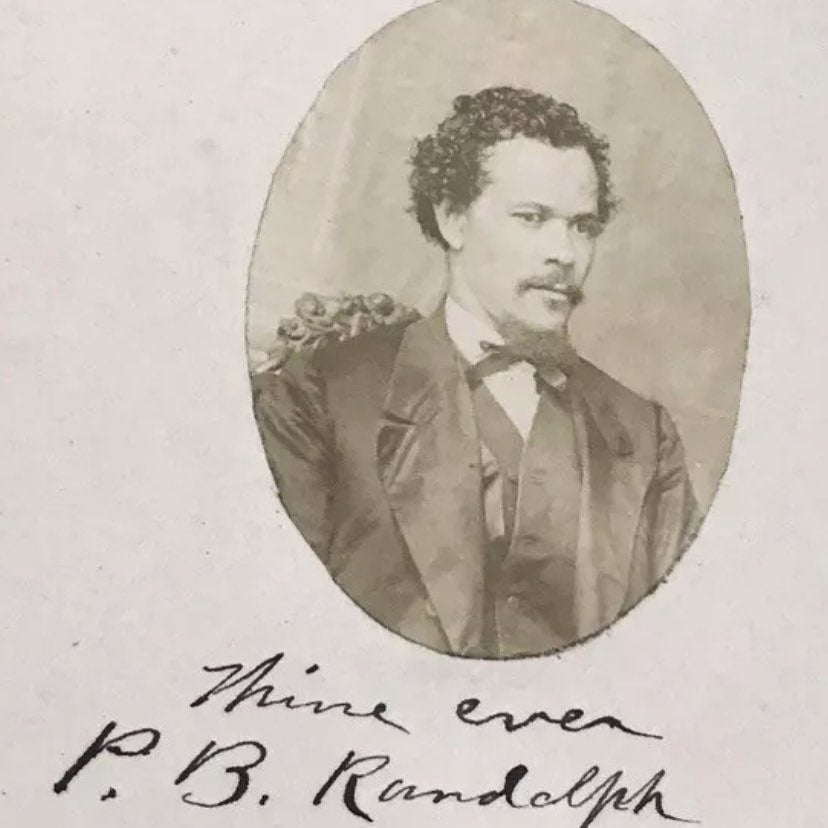 October 8, 1825 was the Lesser Feast of Pascal Beverly Randolph, a now legendary, Spiritist, unlicensed medical practicioner (not so odd at that time), founder of Rosicrucian groups and teacher. Though the documentation isn’t authoritative, it’d appear that his work was largely appropriated by both the U.S. based Hermetic Brotherhood of Luxor and Reuben Swinburne Clymer’s Quakertown, PA Rosicrucian group. Reading over both his own work and the H.B.L. a number of doctrines, practices  — including those central to sex magick  — and ritual elements would later surface in Ordo Templi Orientis during Aleister Crowley’s tenure as X* for English speaking territories and then OHO. He really is one of the most important figures in the modern Western Mystery Tradition.