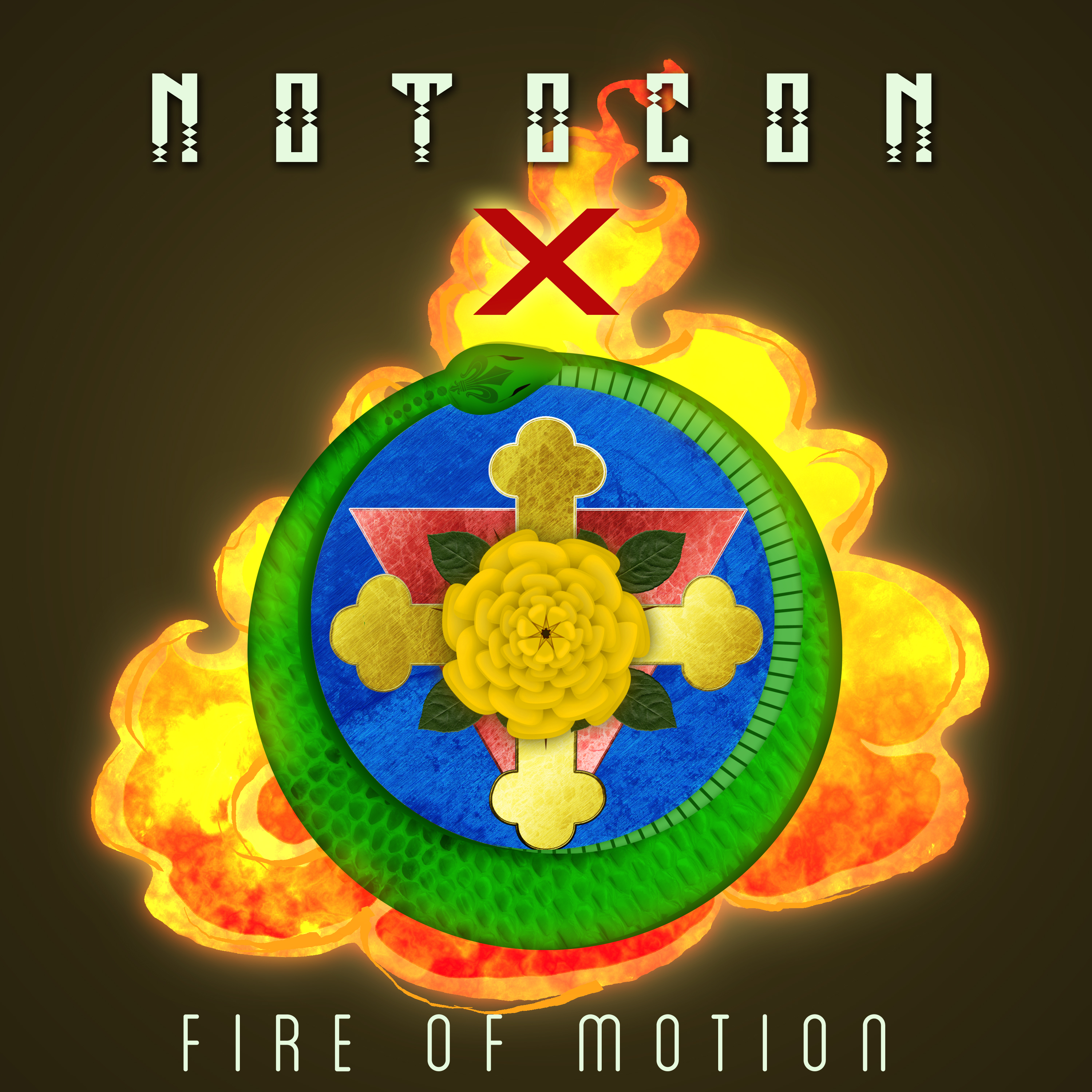 For many of us attending Notocon X, the highlight was the Grandmaster Sabazius’ keynote speech during Saturday night’s banquet. Among other topics it addressed a Thelemic approach to politics, both with regards to the upcoming Presidential election as well as to the ongoing struggle of many segments of the population of the United States to enjoy their rights as stated in the founding documents of the United States as well as in Liber Oz. Here’s a few brief excerpts, but I highly recommend reading this speech in its entirety:

“…I’m not saying that democratic politics is unimportant and should be ignored. It’s part of our world here in modern-day America, and so we need to make the best of it. I’m absolutely not one of those people who will tell you that voting is a waste of time. Elected officials constantly make decisions that affect you and your friends in significant ways. So as long as you have the ability to vote, I suggest that you need to use it; otherwise you’re ceding what little political power you have to others. You know how more and more evangelical Christians are seeking elected offices, and winning. You know–especially here–the kind of effects these people can have on your daily lives…

“And if you want to support Thelemic principles in a political way, I suggest you use Liber Oz as your guide; not the phony, intentionally divisive, celebrity culture, pseudoissues cooked up by the political parties and their servants in the media.

“Speaking of Liber Oz, I have heard some say that these are the rights we claim for ourselves as Thelemites. …Yes and no. Sure, we claim them, but that’s because we assert these rights for all humanity. It isn’t enough to enjoy and guard these rights for members of our little in-group. If we remain silent while these rights are being denied to anyone, then we are not really being true to our principles.

“Recall that we oppose tyranny, which is the use of political or economic power in a cruel, unjust or oppressive way. We are against oppression, which is the deprivation of any minority group, or even an entire people. or sex, of their human rights. And we are against superstition–which people understand in different ways, but which I personally understand as the imposition of unscientific or pseudo-scientific beliefs to gain and hold on to political or economic power…”