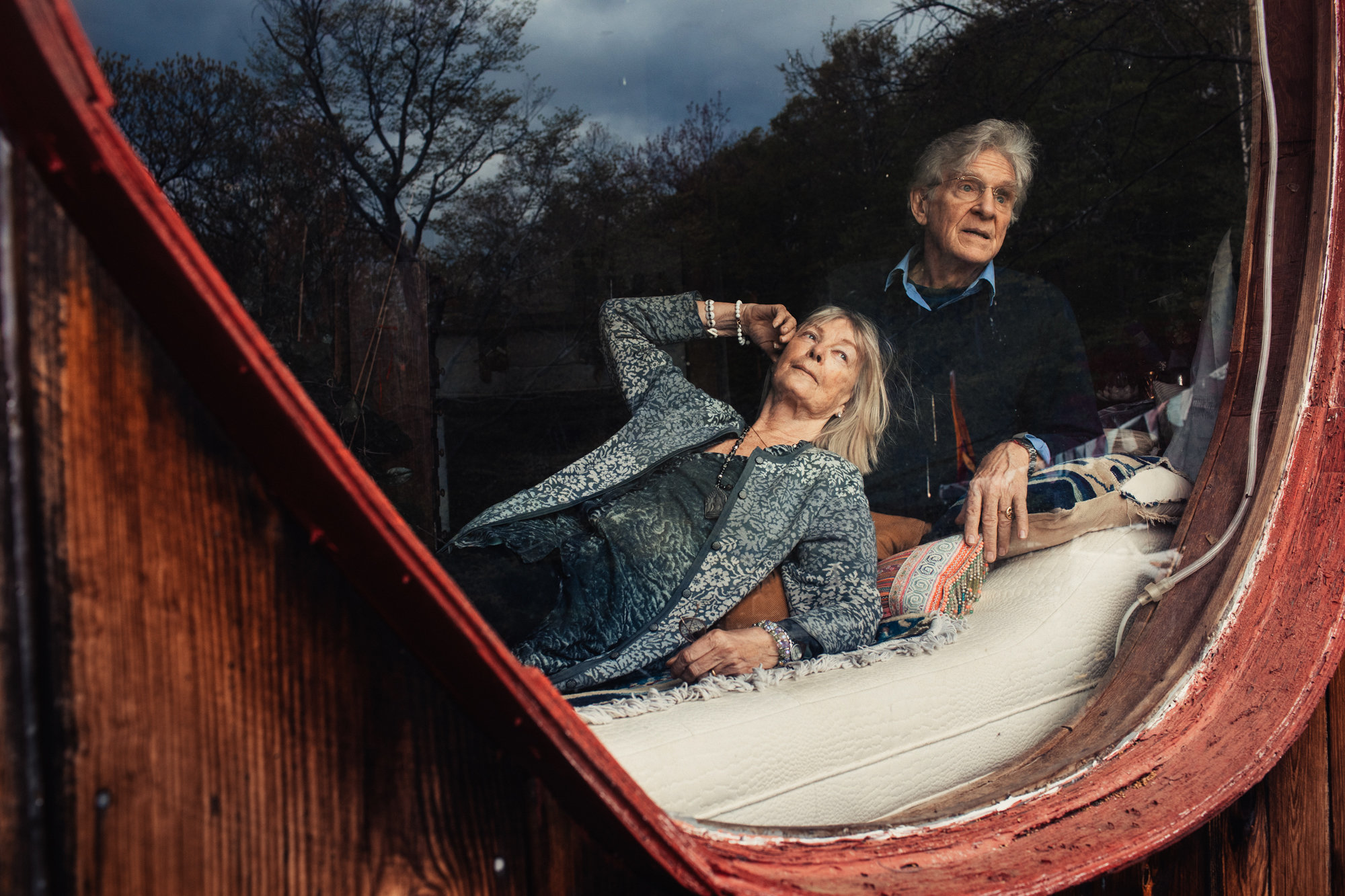 Earlier this year, The New York Times ran an “At Home With” feature on Robert and Nena Thurman. To the profane, this couple is best known as the progenitors of actress Uma. To those who’s interests tend towards spiritual matters, Robert is more renown as the first Westerner to take all 253 vows necessary to become a Gelugpa monk, being ordained by the Dalai Lama who has been a close friend ever since. And why do we deem this pertinent? Well, Aleister Crowley of course studied Buddhism for many years, travelling to Sri Lanka (then known in the West as Ceylon) to study with his old Golden Dawn mentor Alan Bennett, among others. Years later, he still considered himself primarily a Buddhist and struggled with the much of the content that Liber Al vel Legis confronted him with, in contradiction to his Buddhist beliefs.  Beyond that — Thurman’s life is a fascinating account of living out relatively outre religious beliefs in the midst of mainstream culture — and while most of y’all would not consider Buddhist an outsider religion nowadays, in the 1960’s it was a different story indeed and perhaps its Thurman’s efforts as president of institutions like NYC’s Tibet House that have shifted the public’s perception. Meanwhile there’s little pearls of insight he drops in the article that I suspect Crowley would have been tickled by:

“He explained how the theory of relativity is expressed in the 16 emptinesses that are the core of Buddhist teachings. ‘The relative universe means there is no absolute container,’ he said. ‘And so we are empty of any isolated, separated identity, if you follow me. We are a complete nexus of interrelatedness, which means there is nothing to do but improve.’”