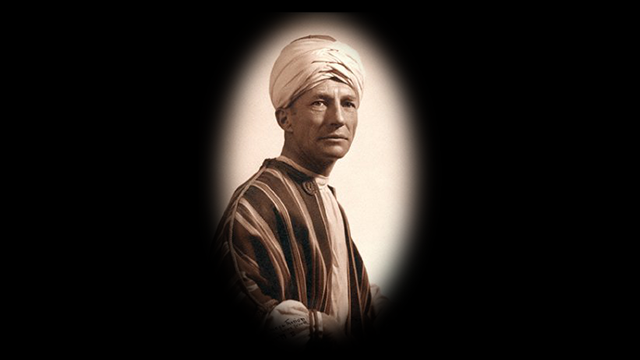 Today, 27 April, is the Feast of Sir Wilfred T. Smith. Wilfred Talbot Smith was born Frank Wenham 8 June 1885, the illegitimate son of a domestic servant and her employer in Tonbridge, Kent. He moved to Canada in 1907, where he began reading about Western esotericism. In January 1915 Smith took the Minerval degree at British Columbia Lodge No. 1.