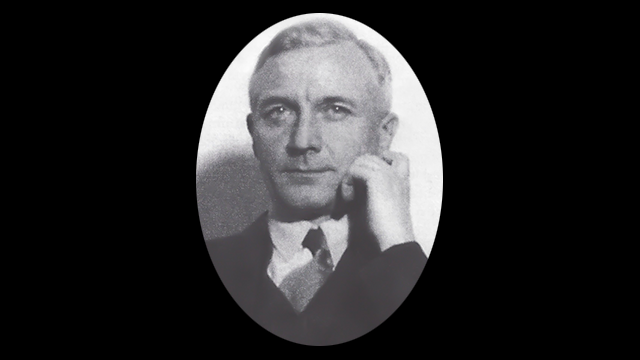 Karl Germer died of prostate cancer 25 October 1962 in Westpoint, California, at age 77. He had been an avid student of The Master Therion, and was arrested by the Gestapo and confined in a concentration camp because of this connection with Crowley. He attained the Knowledge and Conversation of his Holy Guardian Angel while imprisoned by reading, memorizing and reciting passages from the Holy Books of Thelema from memory.

When freed, Germer emigrated with his wife to the United States. He was key in collecting and forwarding financial support to the Great Beast during the latter’s final years. Crowley designated him as his successor as OHO; Germer took office upon Crowley’s death in 1947, serving in that position until his own passing. He also was administrative head of A.’.A.’. In honor of Karl Germer, here’s a menu for a delicious German feast today.