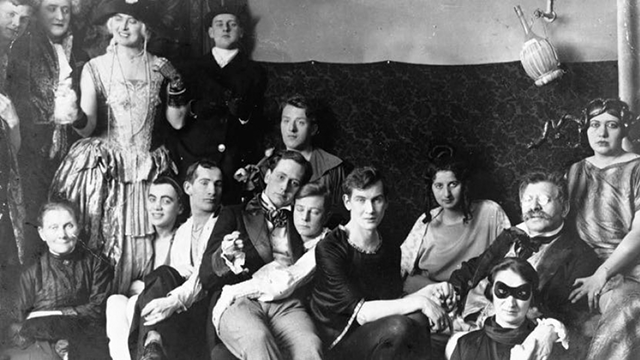 A party at the Institute for Sexual Science. Magnus Hirschfeld (second from right) is the one with the moustache and glasses. His partner Karl Giese is holding his hand.

It is Pride Month, so today we look back a leader in the cause of freedom to love. In Weimar Berlin, gay culture flourished, as we can read in the works of such notables as writer Christopher Isherwood, on whose works “Cabaret” was based.  So too, there was Magnus Hirschfeld, scientist and activist, “a doctor who dedicated his career to proving that homosexuality was natural.” He founded Institut Für Sexualwissenschaft (Institute for Sexual Science) and became internationally known for research on the biology of sexual orientation.

Man has the right to love as he will. We offer information that may help.