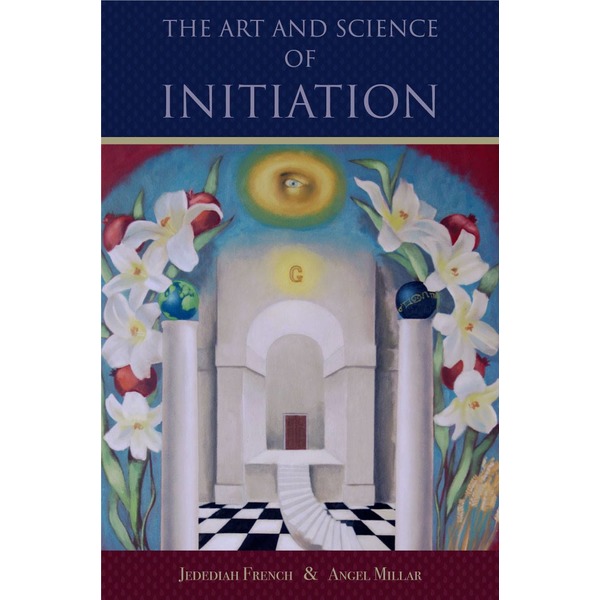 The UK’s Lewis Masonic has released a new work The Art and Science of Initiation featuring contributions from a number of Masonic scholars including our own Richard Kaczynski. The publisher’s site says

Through essays written by Freemasons, scholars of history, and mainstream authors and practitioners, The Art and Science of Initiation illuminates the theory and practice of various mystical/philosophical traditions and their processes of initiation. This book takes the reader into the heart of the initiatic experience. The method by which to enter into communion with spiritual worlds and reach higher levels of consciousness and soul maturationi.e., initiationremains as relevant for us today as it was for the people of antiquity. The Art and Science of Initiation brings together thirteen all-new essays from some of the biggest established and upcoming authors of Freemasonry, spirituality, and esotericism, featuring work by Angel Millar, Joscelyn Godwin, Mark Booth, Richard Smoley, Donald Tyson, Susanna Åkerman, Herbie Brennan, Richard Kaczynski, C.R. Dunning, Jr., Greg Kaminsky, Jeffrey S. Kupperman, Adam Kendall, and Timothy Scott.