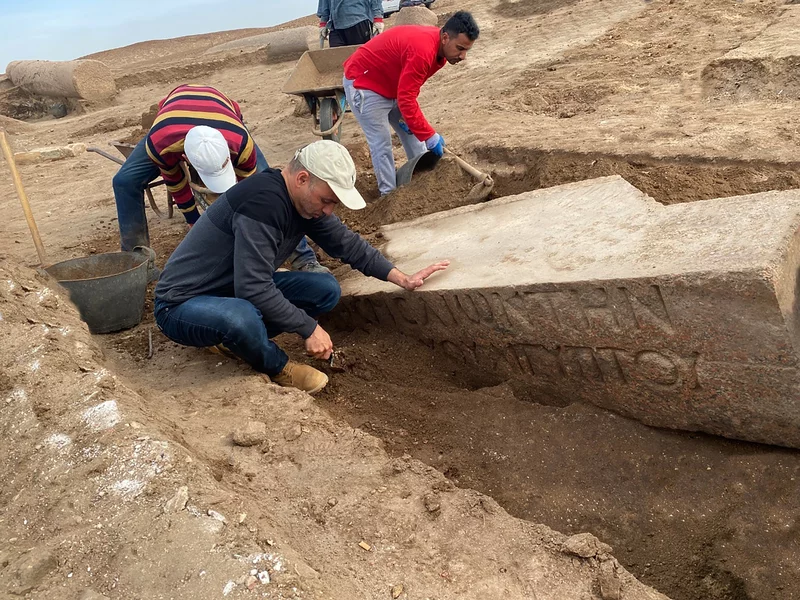 Egypt’s Tourism and Antiquities Ministry issued a statement on Monday about recently undercovered ruins of a temple to Zeus found in Sinai. NPR reported:

“Egyptian archaeologists unearthed the ruins of a temple for the ancient Greek god Zeus in the Sinai Peninsula, antiquities authorities said Monday.

“The Tourism and Antiquities Ministry said in a statement the temple ruins were found in the Tell el-Farma archaeological site in northwestern Sinai.

“Tell el-Farma, also known by its ancient name Pelusium, dates back to the late Pharaonic period and was also used during Greco-Roman and Byzantine times. There are also remains dating to the Christian and early Islamic periods.”

though honestly if you Google Tell el-Farma you’ll find essentially the same at countless outlets. 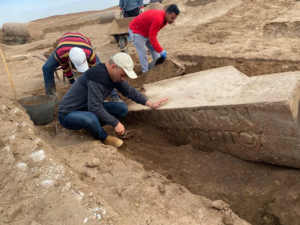