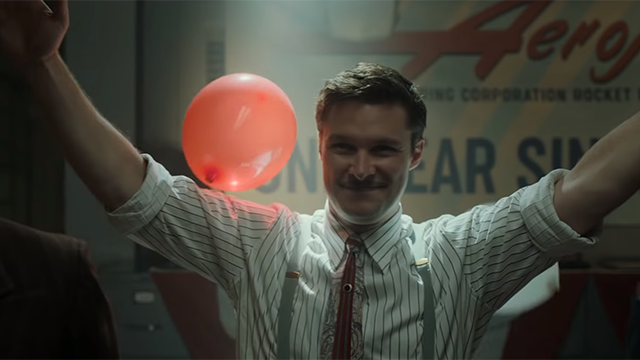 At the end of season one, Parsons and his team from Caltech made a scientific breakthrough that secured the military’s interest as the country neared the brink of war. In season two, the US is fully engaged in World War II, transforming the Parsons rocketry work into a lucrative business and further entrenching him in the military-industrial complex.