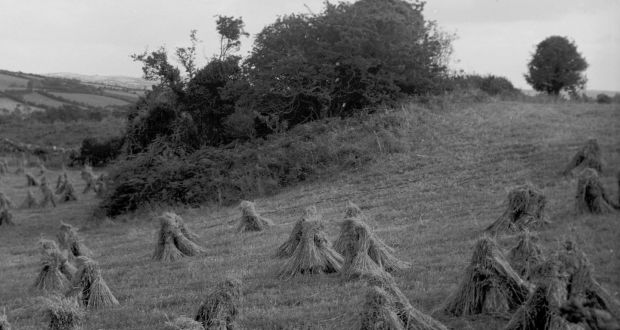 The Irish Times recently published a new story about the effort to transcribe documentation of indigenous folklore done in the early 20th century, much of it having to do with the supernatural. The unusual angle is that the contributors are located all over the world and are operating as a web based collective. The story starts:

“A worldwide crowdsourcing movement is currently unearthing Ireland’s deepest fairy secrets and darkest myths. A voluntary collective online is working its way through transcribing 700,000 pages of folklore that were collected throughout Ireland between 1937 and 1939. This mass of previously inaccessible material was gathered by more than 100,000 children who were sent to seek out the oldest person in their community just before second World War to root out the darkest, oddest and weirdest traditional beliefs, secrets and customs, which were then logged into 1,128 volumes, titled the Schools’ Manuscripts Collection.

“Half a million pages have been digitised by the National Folklore Collection, of which more than 100,000 pages have now been transcribed by volunteers, revealing the fairy situation in every townland, the types of leprechaun and butter churn common to each area, the names of people who tried to steal gold and what happened to them, or who had relationships with mermaids. There is material on local cures, holy wells, strange animals, travelling folk and spirits.”