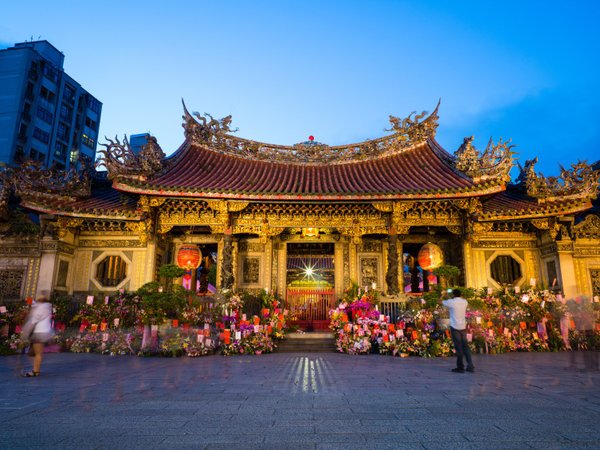 NPR had an interesting look at the interrelationship between science and religious belief — something clearly of interest to Aleister Crowley when he came up with the slogan: The Method of Science, The Aim of Religion. Their piece starts:

“When discussing the relationship between science and religion, people often take a polarized position: It’s either ”I believe” or “I don’t believe.”

“Much grief comes from the insistence from either side that the opposite is wrong or meaningless. (Here is an example, as secularist Sam Harris criticizes National Institutes of Health director and believer Francis Collins.)

“In practice, however, there is a whole spectrum of in-between positions, as doubt and the limits of what we know creep in. Like Collins, many scientists are perfectly fine with practicing their science and believing in God. They claim that science is an incomplete description of reality, that there are many questions beyond its purveyance. More to the point, they claim that the more they understand the world through their science, the more they admire God. To them, science is a form of religious devotion.”