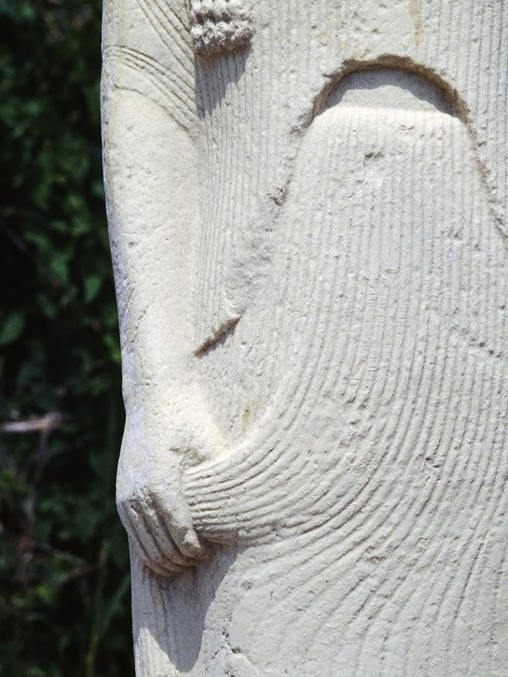 Trinity is a long poem dedicated to the divine feminine, written in response to her experiences and encounters with faith and deity during a sojourn on the islands of Lesvos, the home of Sappho; Samos, the birthplace of Hera; and Patmos, where St John wrote the Book of Revelation. Bohinc ‘embraces Sappho’s conception of desire – rather than John’s defamatory take,’ and the poem bears witness to her interest in astrology, triangles, and early mathematics. Yet the esoteric nature of this material is made startlingly tangible and present by the candid language of the poem, and in its formal structure. Above all, ‘its beauty comes from how the language might rise off the page.’

With Trinity Star Trinity Katy Bohinc has reclaimed the ancient form of the ode or chant in an Oulipian mathematical reinvention which transports faith and the trinity to an expanded dimension: three cubed, or 27 poems of 27 words each.

Trinity Star Trinity will be available in three editions: a fine edition of 27 slipcased copies handbound in black morocco; a standard edition of 216 copies bound in azure silk cloth with dustjacket; and an unlimited paperback edition.

The pre-order is for the hardback copies only. Standard editions will begin shipping from 21st December, and the fine editions to follow in late January.
PRE-ORDER (http://scarletimprint.com/publications/trinity-star-trinity)