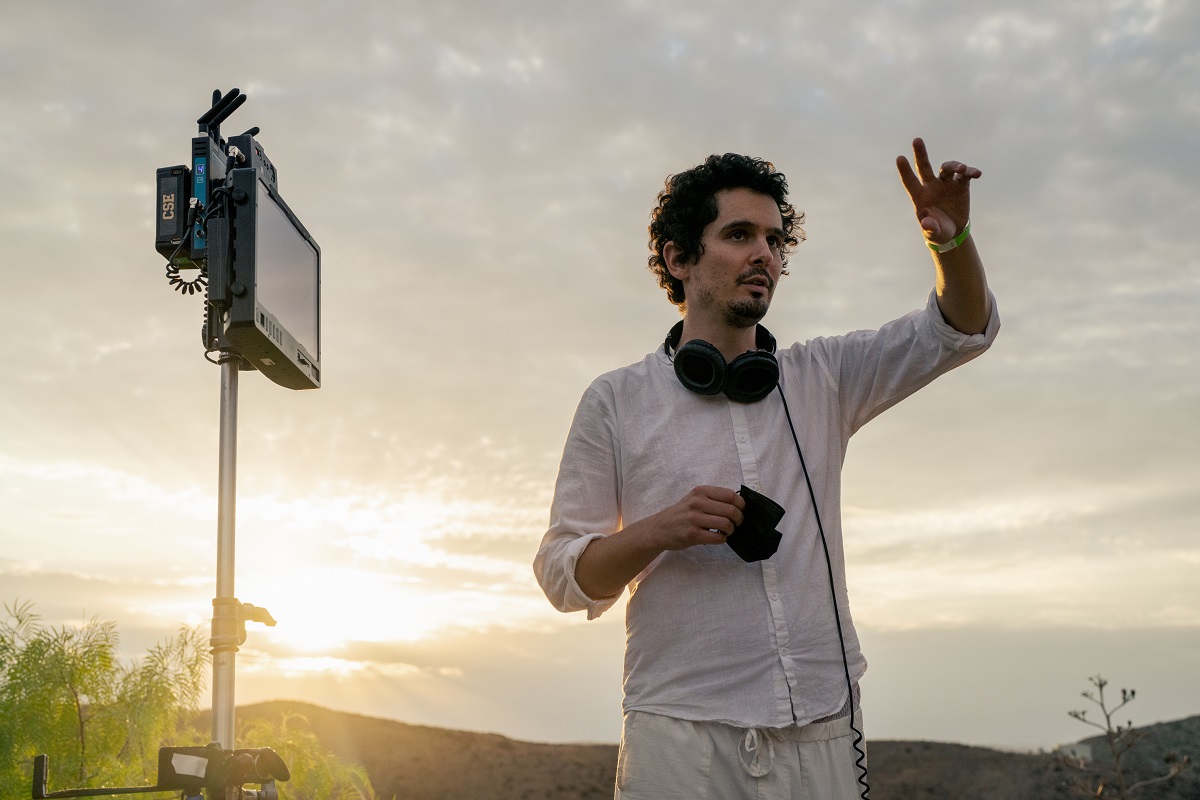 RogerEbert.com spoke to Damien Chazelle about his recently released comedy Babylon and started off in a surprisingly occultural manner:

“The title of your film is a riff on Kenneth Anger’s Hollywood Babylon, which itself is a riff on Babylon the civilization, but I was curious if the goddess Babalon from Aleister Crowley’s occult belief system Thelema, which also arose in LA around the time of the silent film era, was also an inspiration?

“Not consciously, but I did get a certain amount of inspiration from the general phenomenon of all these kinds of religions, or you could call them cults, spiritual gatherings and flocks, that were congregating in LA at that time, and that have, in some ways, always congregated in California. Something in the air here. But looking at the 1920s, specifically, there’s a certain kind of fervor in the air that I think really can’t be totally separated from the fervor of people trying to be in movies and the fervor of early movie days, and just the moths to the flame sort of hysteria that I think you see, both in the movies of the time and religion of the time. So there might have been some subconscious reference to that, but not consciously.” 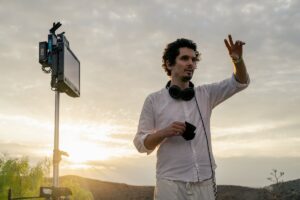