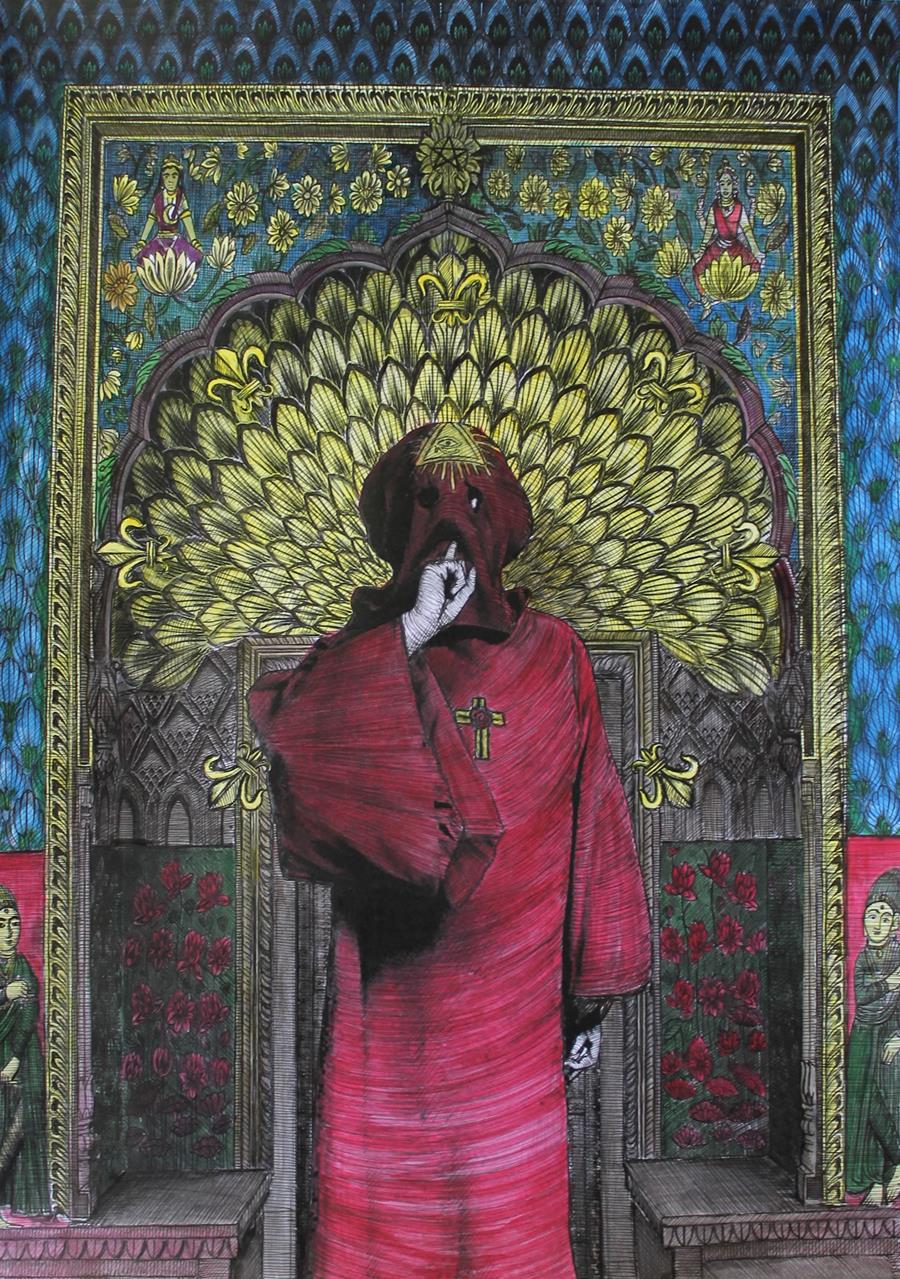 Robert Buratti of Collective777, the Art Guild of OTO Australia, is selling some of his work online. If you’re part of the Occulture, this is the kinda stuff you’ll probably dig. So check it out. And have your credit card handy!

“Robert Buratti grew up with a strong interest in visual art from an early age and a fascination for the Renaissance masters. After graduating high school, he was awarded a Bachelor of Arts from Macquarie University with majors in english literature, cultural and critical theory, and psychology. While studying he began his career working for a number of commercial art galleries in Sydney, before continuing to a Master of Arts Administration at the College of Fine Arts/ UNSW.

“He is the curator for the City of Armadale, Curator for the Minnawarra Art Awards, Past President of the Friends of the Art Gallery of WA, Past Editor of Artifacts Magazine (Art Gallery of WA), a member and sponsor of The Blake Society, founding President of the national art guild, Collective777, and has been awarded a number of international residencies and prizes for his own artwork across Australia, Europe, China and the USA.

“His work is chiefly concerned with the role of the spiritual within contemporary art, and the talismanic and tranformational power of the image. ”