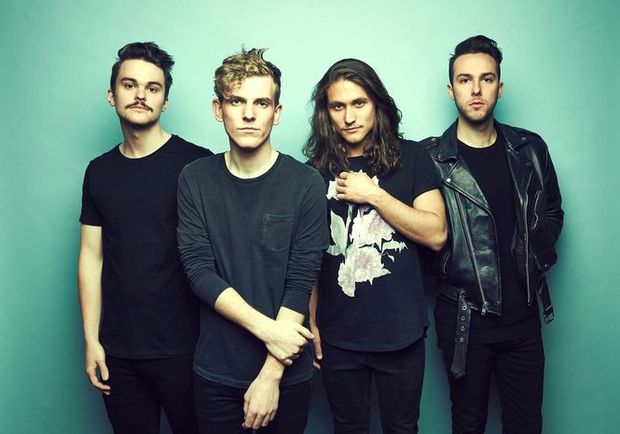 (Disclosure: I have been involved with these productions, helping assist with direction of the Rite and running sound and lights.)

During the New Orleans performance, a film crew took video footage of the rite, with permission from the organizers and cast, for the purpose of producing a video to show behind the Baton Rouge sludge metal band Thou’s performance at the Roadburn Festival in the Netherlands.  Thou also performed at Alombrados Oasis early in April before heading to Europe for the festival.  Below you can find some videos of the Thou’s performance, showing the video production from the Rite of Mars performance in the background.

This second video gives a good sense of the crowd at the performance.