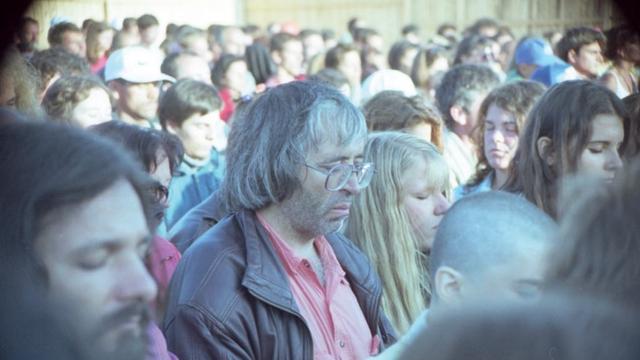 “Introvigne, who does not use the derogatory word ‘cult’ and prefers to call groups such as MISA ‘new religious movements,’ as most scholars in his field do, ‘fully believe[s] that sexual abuse should not be condoned under any pretext. Religious liberty is not a valid defense for rapists, and perpetrators should be prosecuted and punished,’ he writes. On the other hand, he finds media reconstructions of religious movements engaged in sacred eroticism as ‘deviant cults’ quite simplistic. Media and the public opinion may tend to perceive erotic rituals as invariably abusive and criminal. Introvigne does not discard the possibility that, in some groups, abuse may occur. However, he challenges the discursive strategy of the media that label religious or esoteric movements that include in their doctrines teachings on eroticism as necessarily ‘deviant,’ ‘criminal,’ or ‘abusive’” 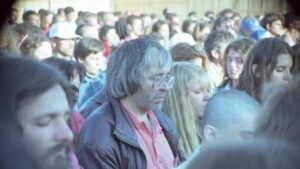