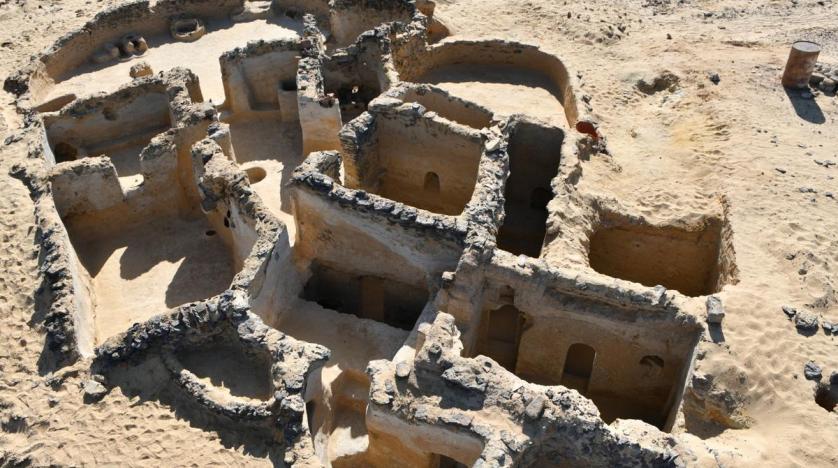 Asharq Al Aswat (among many other outlets) ran a story about archaeological finds in Egypt pertaining to a Christian Monastic community in the 5th century.  Just for context sake I’ll point out that this is the same century when the Nag Hammadi codices were written down and cached. The article begins:

“The mission unearthed ‘several buildings made of basalt, others carved into the bedrock and some made of mud bricks,’ during its third excavation campaign at the Tal Ganoub Qasr al-Agouz site in the Bahariya Oasis, the ministry said in a statement.

“The complex is comprised of ‘six sectors containing the ruins of three churches and monks’ cells’, whose ‘walls bear graffiti and symbols with Coptic connotations’, said Osama Talaat, head of Islamic, Coptic and Jewish Antiquities at the ministry.”