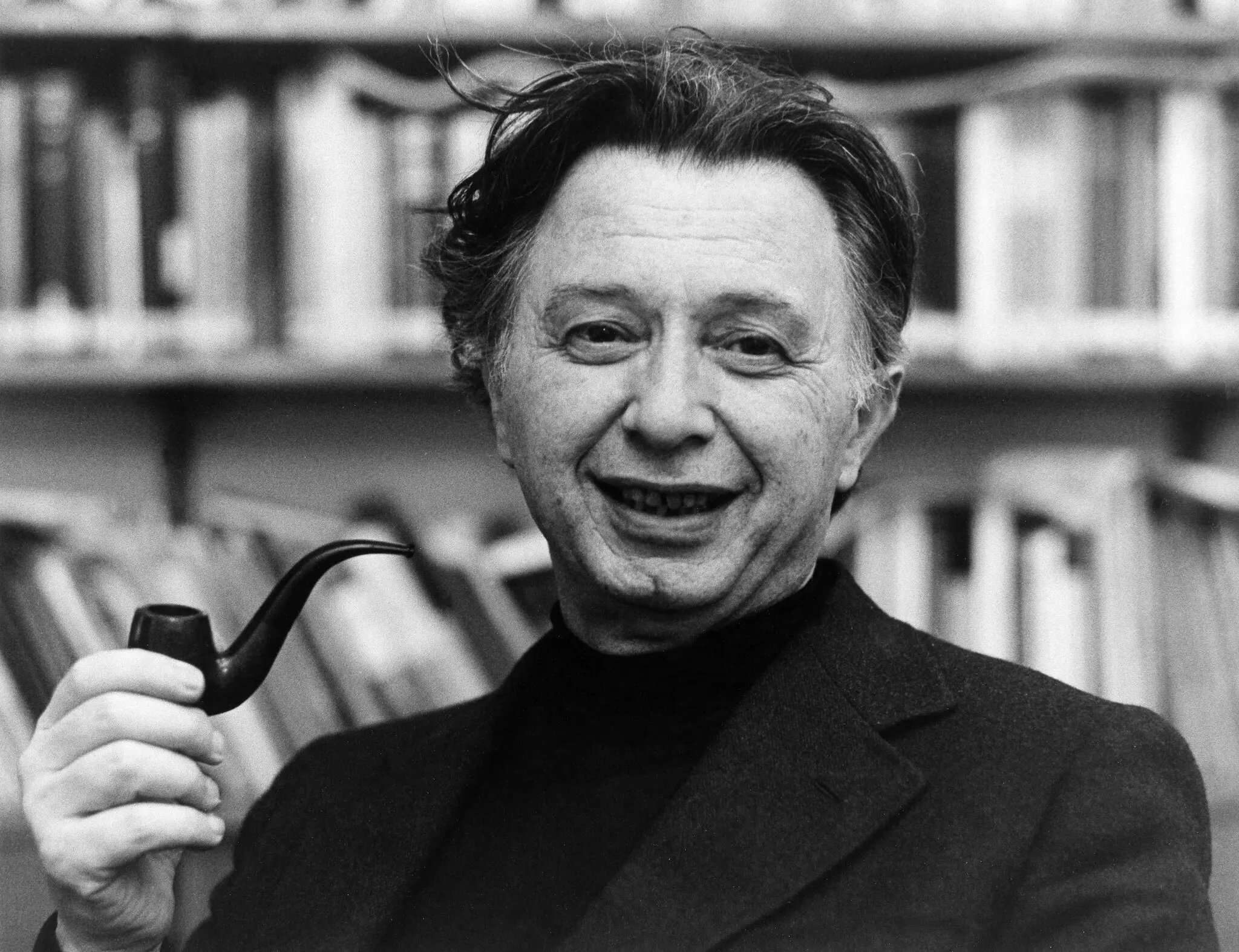 Jacob Taubes was a Jewish rabbi and professional lecturer who embraced a philosophy-informed lifestyle that resonates with circumstances we also encounter in the life of the Prophet of the Lovely Star.  The New York Times Book Review ran a piece on a book published earlier this year on the former’s picaresque exploits by Jerry Muller, entitled Professor of Apocalypse.

“One heterodox Jewish tradition that Scholem uncovered was what he called ‘redemption through sin,’ which is the counterintuitive notion that committing religious transgressions would hasten the arrival of the Messiah. This was catnip for Taubes. He wrote asking if he could study with Scholem, who invited him to the Hebrew University in 1949.

“Disaster ensued. Scholem soon discovered that Taubes’s knowledge was much thinner than first appeared, and that he was too lazy to do real research. The teacher was also appalled by the sexual escapades of his student, who was then a married man, calling it a kind of ‘moral insanity.’ Scholem had a conventional life and was interested in transgression only as an idea. Taubes wanted to actualize it.” 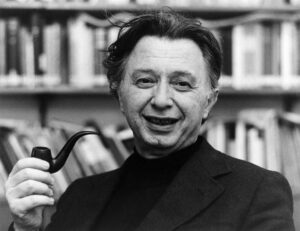