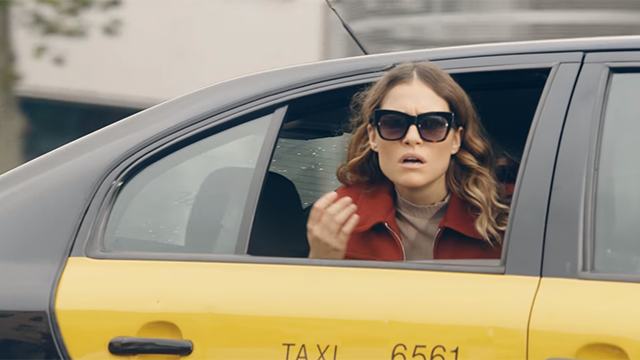 Kudos to Frater Von Hohenheim for the tip!