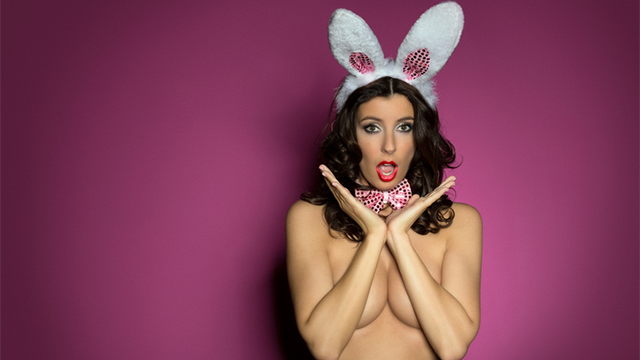 In February, Playboy Chief Creative Officer Cooper Hefner announced that the magazine is making a return to nudity. As Thelemites continue to fight against repression and superstition, this seems particularly relevant. Indeed, Aleister Crowley himself said,* “The sexual nature of a man is his most intense expression of himself; his subconsciousness endeavours thereby to inform his consciousness of his Will… It is supremely sacred to him, and to interfere with its expression, or try to edit it, is an abominable crime.”

In 2017, sex and sexuality are once again at the forefront of social and political conversation, perhaps more than ever before. While the younger Hefner admits that the magazine’s previous approach was “dated,” he laments the decision to cut nudity, promoting the magazine’s announcement alongside the powerfully sex-positive tweet, “Nudity was never the problem because nudity isn’t a problem” a sentiment currently gracing the cover of the March/April edition of the magazine with the headline “Naked is Normal.”

*“On Sexual Freedom” from The Revival of Magick