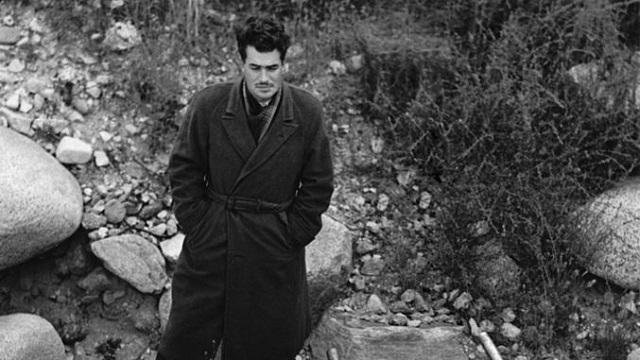 Description: In 1960 Robert A. Heinlein wrote the novel Stranger in a Strange Land. This science fiction tale full of miracles and sex deeply inspired the counter-culture of the following decades who came to “grok” its criticisms of conventional society. Most readers have little suspected the extent to which the book was informed by the philosophy of Aleister Crowley’s Thelema, as communicated by rocket scientist Jack Parsons. This talk will treat the secret history behind Heinlein’s novel and the effects that it had on later rebels and magicians.

Presenter: Dionysius Rogers is a Thelemite and an independent scholar of religion based in the Denver area. One of his particular interests is the intersection between fantasy fiction and real-world occultism. He was in Egypt for the centennial of the Cairo Working and in England for the centennial of the founding of Mysteria Mystica Maxima. He gave the original, shorter form of this presentation at a conference in Barcelona, Spain on Magick, Mysticism, and Art.