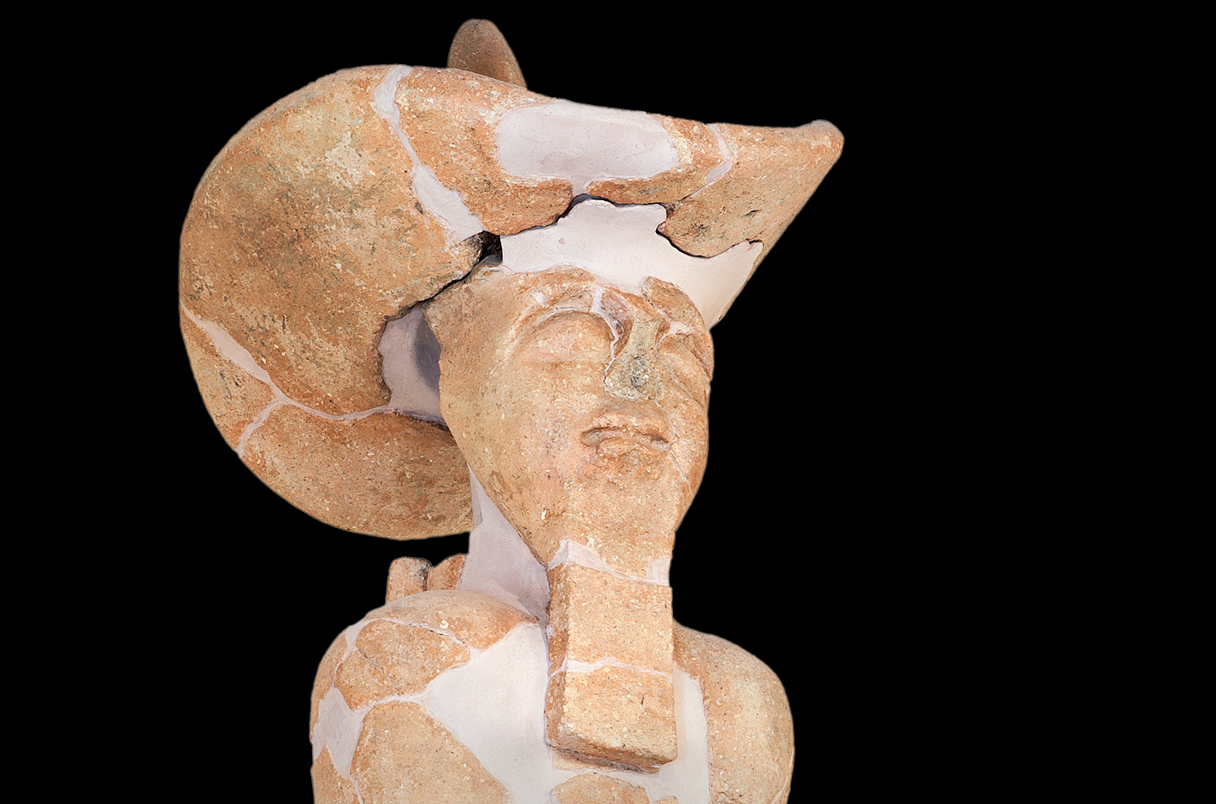 Science Advances Magazine has published a paper on the Etruscans, the civilisation that preceded in the Romans in Italy and had a significant impact on the latter. It looks at recent DNA studies to get new insight into this enduringly mysterious yet influential people. The Introduction to the paper reads:

“The Etruscan civilization occupied a large area of central Italy during the Iron Age, including the modern-day regions of Tuscany, Lazio, and Umbria, with local expansions into neighboring Italian regions throughout its existence (Fig. 1A). This culture is renowned for its outstanding skills in metallurgy, its sophisticated cultural representations, and its extinct language, a non–Indo-European language not yet fully understood (1, 2). Given the peculiarities distinguishing this culture from its contemporary neighbors, the geographical origins of populations associated with the Etruscan civilization have long been a topic of intense debate as far back as ancient times with two main competing hypotheses. The first proposes an Anatolian/Aegean origin as indicated by the ancient Greek writers Herodotus and Hellanicus of Lesbos. This hypothesis is supported by the presence of Ancient Greek cultural elements in Etruria during the so-called Orientalizing Period, between the eighth and sixth century BCE. The second advocates for an autochthonous development as described in the first century BCE by the historian Dionysius of Halicarnassus (3, 4). According to this hypothesis, the Etruscan population originated locally from people associated with the late Bronze Age (Proto-)Villanovan culture around 900 years BCE. While the current consensus among archeologists favors the latter hypothesis (1, 5, 6), the persistence of a probable non–Indo-European language isolate surrounded by Italic Indo-European–speaking groups (such as the Latins) is an intriguing and still unexplained phenomenon that requires further archeological, historical linguistic, and genetic investigations.

“After more than four centuries of extensive regional development, in the fourth century BCE, the Etruscan civilization began to be assimilated into the Roman Republic through a series of Roman-Etruscan Wars, which ended in 264 BCE. Despite this period of change, Etruscan cultural and religious traditions endured through the subsequent centuries, even following the incorporation of Etruria into the Regio VII territory of the Roman Empire after 27 BCE. During the Migration Period and after the collapse of the Western Roman Empire in the fifth century CE, this region was briefly incorporated into the Eastern Roman Empire. Subsequently, in the Early Medieval period, large parts of the Italian peninsula were conquered by Germanic-related groups known as the Longobards (or Lombards). Established in the second half of the sixth century CE, the Longobard Kingdom and Duchies ruled in Italy for more than two centuries. They were succeeded in the north by the Carolingian Empire (774 CE), which later developed into the Holy Roman Empire.”