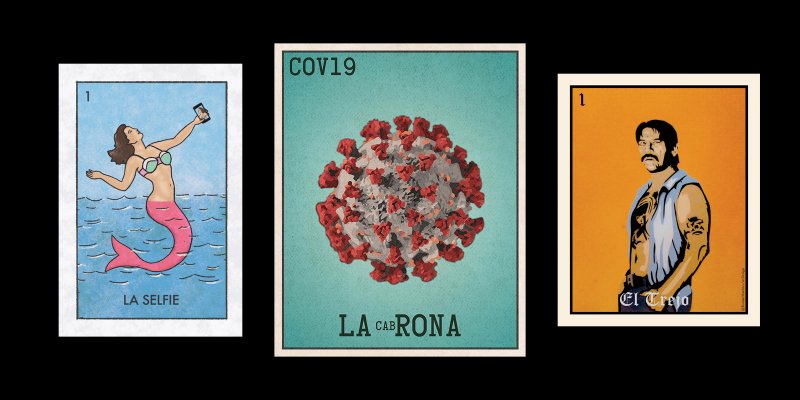 The Education Committee of U.S. Grand Lodge of Ordo Templi is hosting an online presentation next week:
Do what thou wilt shall be the whole of the Law.
Join us at 7pm Central Time on Monday July 26th at Christeos Pir presents his lecture “Orishas on the Tree of Life”. This is a free event and is open to the public, so feel free to share this invitation wide and far!
Join with Google Meet
meet.google.com/pio-owit-rrn
Join by phone
‪(US) +1 304-802-4271‬ PIN: ‪194 340 950‬#
African-inspired religions have found expression in a startling number of ways in the Americas. From the slave trade-driven Diaspora of the sixteenth through nineteenth centuries, the migration of African peoples and culture during and since that period, and the revolutionizing of communication in the contemporary era, African forms of spirituality have intermingled with, and sometimes co-opted, Anglo-European and Native American religions in those areas of creolization where these disparate cultures met, struggled, and fused. Elements of African Diasporic religion are found in such varied expressions as Candomblé, Umbanda, Palo Mayombe, Obeah, Santería/Lucumí, Vodou, “Hoodoo,” and more. In the U. S., for example, a local derivation of Haitian Vodou known as New Orleans Voodoo has been dated to the late eighteenth century or earlier. And in Brazil, some half dozen or so partially-overlapping forms of Afro-Brazilian religion have evolved.

This process of religious creolization—a term we will explain more clearly in the course of our discussion—continues even now, and a number of previously unknown practices have arisen that combine African Diasporic religious forms with Western esotericism. This process is not entirely new: Brazilian Umbanda, for example, has been heavily influenced by Kardecism, a variety of nineteenth century European spiritualism. What are new, however, are some of the hybrid expressions that have arisen in the last twenty years. In the wake of the ‘occult explosion’ of the Sixties and the ‘New Age’ that followed, syncretic forms of spirituality appeared, blending African Diasporic religions with Anglo-European magical systems such as tarot, qabalah, and ceremonial magical rituals.

Drawing upon primary and secondary sources in anthropology, popular culture, and religious studies, this workshop explores some of the new and eclectic practices on the fringes of Afro-Diasporic religious expression. Two case studies will be examined: the synthesis of tarot and Umbanda Orixá or spirits, and the blending of tarot and qabalah with New Orleans Voodoo.

Presenter bio:
Christeos Pir (T אריה) is a Bishop of EGC and a Sovereign Grand Inspector General. He has been a member of O.T.O. since 04/04/93, and is Past Master of William Blake Oasis (now William Blake Lodge), past Secretary and Deputy Master of Scarlet Woman Lodge in Austin TX, and past Most Wise Sovereign of Baphomet Chapter Rose Croix. He has an M.A. with a thesis on religion and the supernatural in contemporary Japanese popular culture and a B.A. in Religious Studies. He has been studying and writing about the magical system of Dr. John Dee and Sir Edward Kelley for more than 20 years, and is the author of numerous essays on magical topics. He has led seminars and experimental study groups in various subjects at a number of O.T.O. bodies (including Golden Thread), at NOTOCON, at Ecumenicon/Sacred Space (a national pagan-oriented ecumenical conference), and at several Texas OTO Conventions (TOTOCONs).