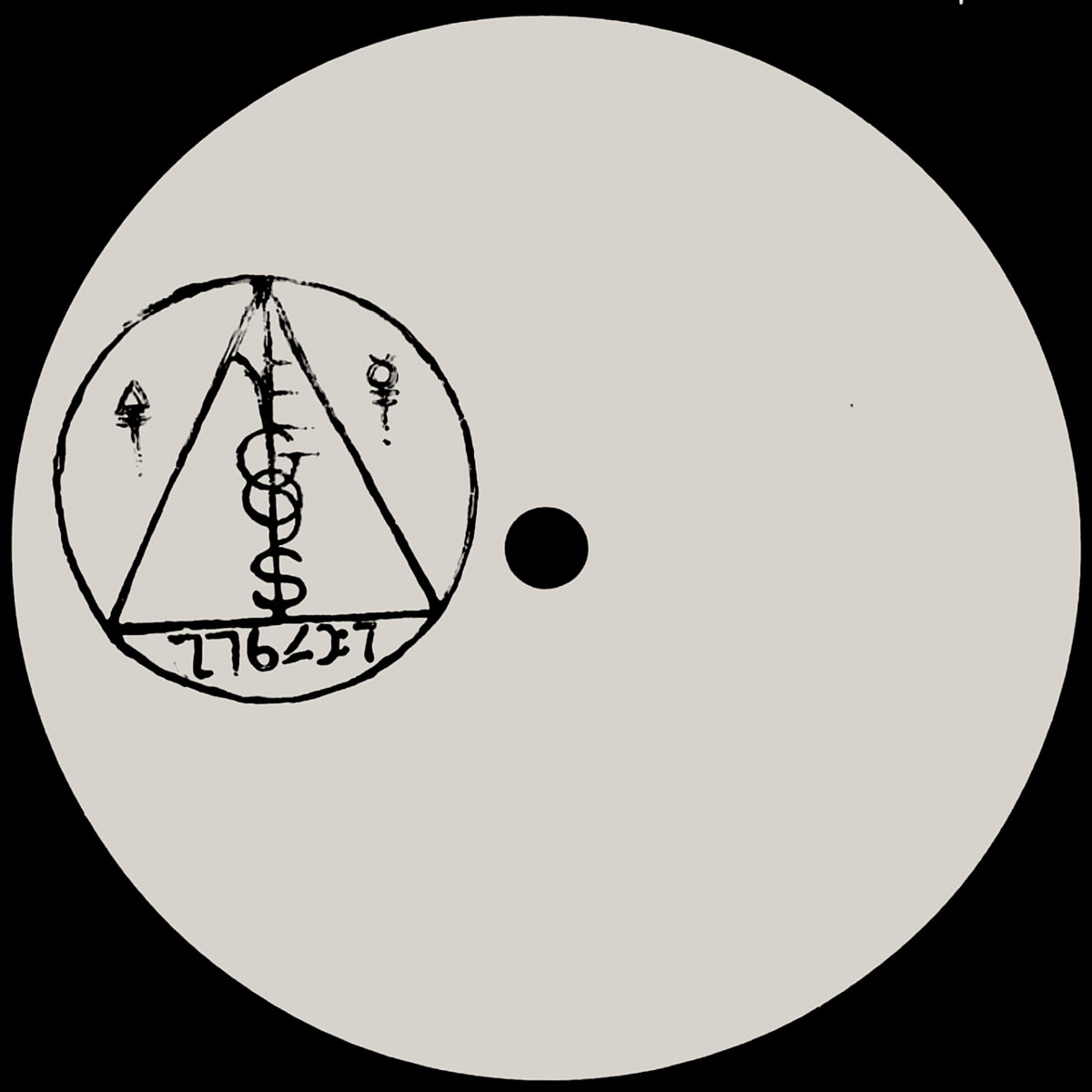 Ye Gods is a project born in Bristol in 2006 and developed in the bohemian dystopia of Berlin from 2009. It’s primum mobile, Antoni Maiovvi, walks the line between retro-synth and horror soundtracks for both real and imagined films.  “Antoni Maiovvi” is the nom-de-noise of prolific British composer Anton Maiof. It is  an “Occult Electro” project produced in The Hague by Maiovvi, released on Bunker/Panzerkreuz. As played by Aphex Twin.

The project was gifted in a dream by Jaz Coleman from Killing Joke who instructed to only use a limited selection of equipment to create a work that would unite the universe and atone for Maiovvi’s lack of dedication to The Great Work.