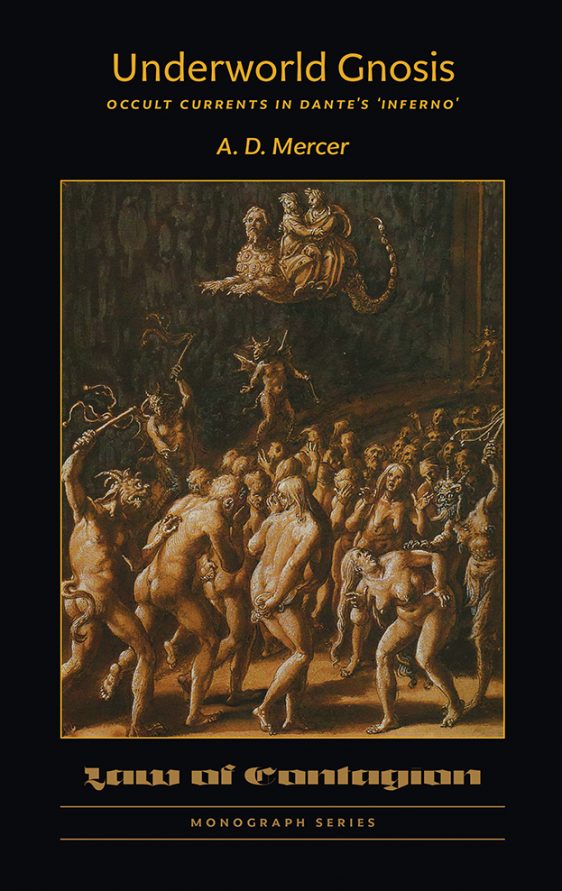 The Inferno of Dante Alighieri, written in the early 1300s, contains some of the most vivid imaginings of Hell and its denizens extant in Christian mysticism. Equally, its portrayal of the torture of the eternal soul marks out a visionary religious philosophy of good and evil, the nature of eternity, and divine retribution. Composed as a cautionary allegory for the pious Christian, the Inferno can also be understood at a variety of levels by the students of the Western Esoteric Tradition. In Underworld Gnosis, A.D. Mercer explores how the haunting and disturbing journey of Dante through the Infernal realms may offer insight and counsel to practitioners of occult traditions as diverse as Kabbalistic Mysticism, Ceremonial Magic, and Goetic Magic. 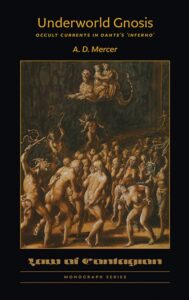