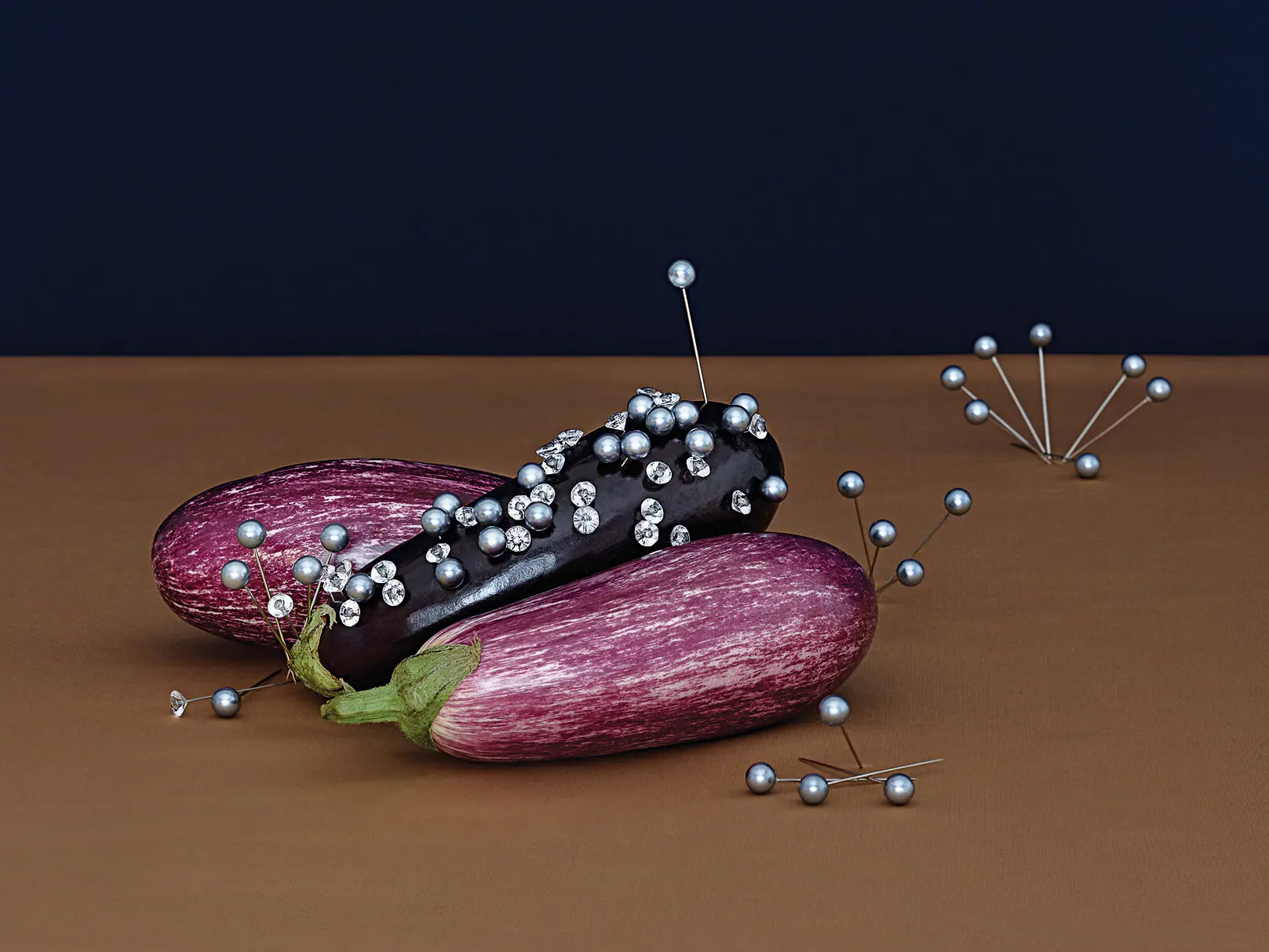 T: The New York Times Style Magazine (of all places!) ran an article on food offerings! An excerpt reads:

“HERE IS A bottle of strawberry Fanta, candy red and gleaming like a liquefied Ferrari. Pop the cap and the fizz is brief, bestowing neither blessing nor enlightenment. Yet in Thailand, this soda — descended from a concoction of apple scraps and whey, improvised in Nazi Germany during the Second World War as a substitute for Coca-Cola — is one of the most popular offerings to make to the spirits who walk our world, only occasionally glimpsed by human eyes. Bring a bottle, unsipped, to a little spirit house, any of the countless across the country perched on sidewalks and outside homes, beauty salons and McDonald’s alike, and leave a straw poking out. The spirits will come, and maybe they will be pleased and protect you.

“Note that there is no difference, ingredients-wise, between the Fanta in the fridge at the 7-Eleven and the Fanta of the spirits. And yet this soda, this corporate, engineered product that brings in more than a billion dollars in sales each year, has been transformed. It is no longer something merely to be consumed; it has brokered an encounter with the beyond.

“This shift from the profane to the sacred is at once astounding and utterly ordinary. Throughout history we have turned repeatedly to food as perhaps our most favored form of communicating with the sublime. Four thousand years ago, the Sumerians baked date-syrup cakes for the goddess Inanna; the early settlers of Ireland buried pots of butter in bogs, possibly to placate supernatural forces, in the fifth century B.C. In Brazil, acarajés, black-eyed pea fritters split and stuffed with shrimp, are traditionally sold by followers of Iansã, the orisha (deity) of war, winds and lightning, and many vendors to this day set aside nine fritters for her on their platters, as recounted by the Brazilian religious studies scholar Patrícia Rodrigues de Souza in “Candomblé’s Eating Myths: Religion Stated in Food Language” (2018).” 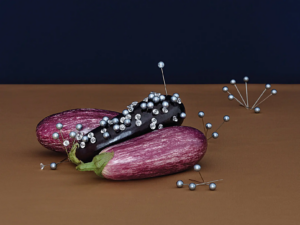