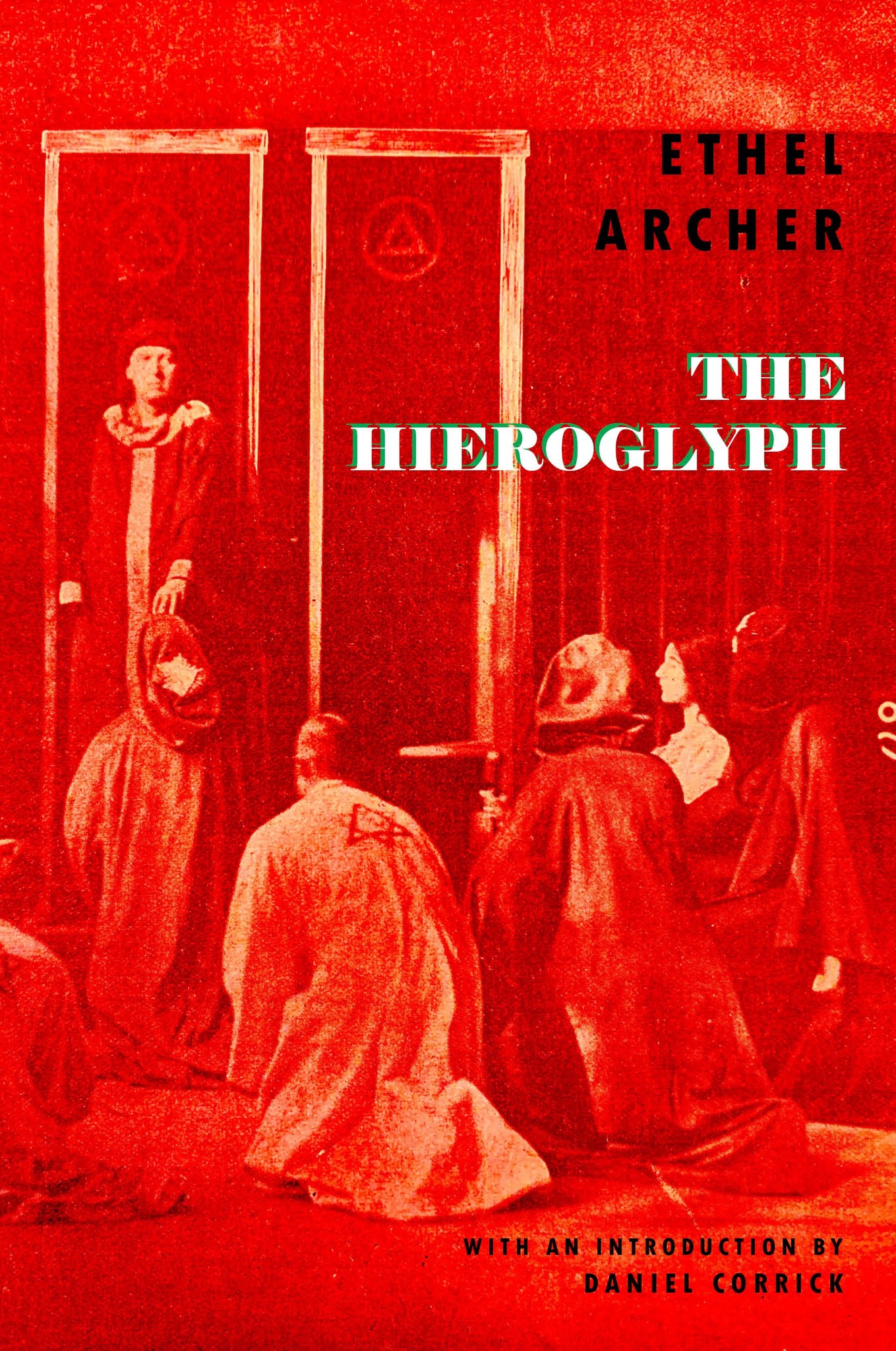 Snuggly Books has announced the Spring 2023 publication of a new edition of the long out-of-print The Hieroglyph by Ethel Archer. The posted description says:

The poet Ethel Archer was a long-time associate of the occultist Aleister Crowley and a member of the A∴A∴, his magical order. The Hieroglyph, her only novel, long out of print and here presented in a new edition with an introduction by literary scholar Daniel Corrick, is a mystical roman à clef of the highest order, revolving around her relationship with the magus Crowley and the various guises he took as poetic mentor, psychonaut, and mystical philosopher. The story follows the scandal surrounding the ill-fated public ceremonies known as the Rites of Eleusis, through the cataclysm of the Great War and beyond into undreamt of quests for salvation. Archer’s reminiscences abound with descriptions of magical initiations, astral journeys and mescaline visions, as well as providing a speculative glimpse into the psychology of Crowley and the alternative fates which might have awaited him.
The present edition also includes, as supplementary material, the series of unsigned articles, two of which have never before been reprinted, which led to the downfall of the A∴A∴. 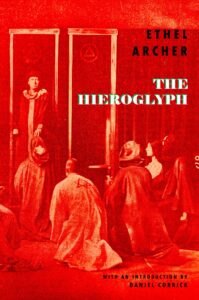