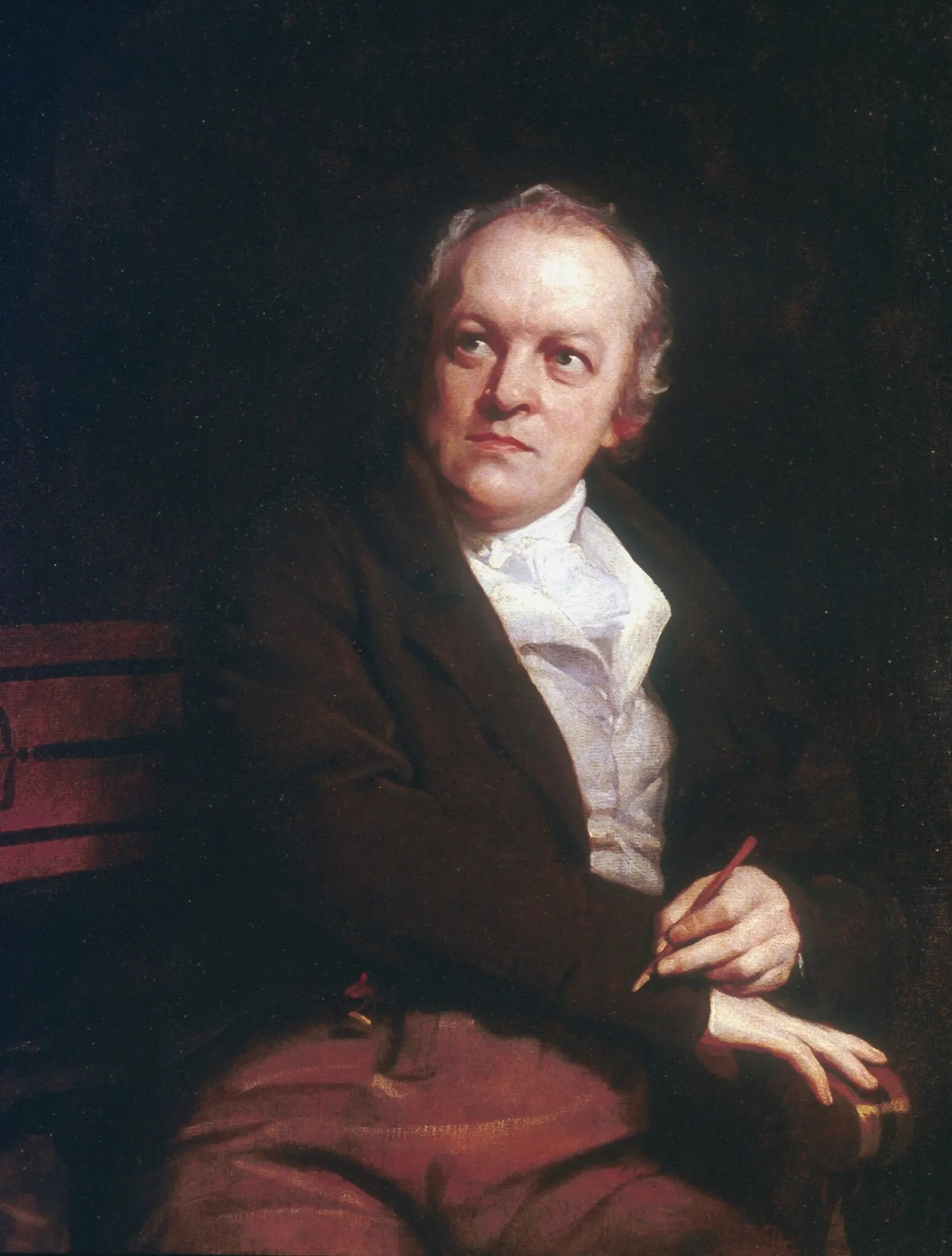 “Higgs’s Blake is not the tripped-out proto-hippie of some renderings, nor is he a Blake for everyone — although Higgs, despite his book’s pugilistic title and his close examination of many of the major quarrels in Blake’s life, sometimes presents a suspiciously conciliatory portrait of a poet who, he says, ‘accepts all sides.’ A glance at Blake’s annotations to Sir Joshua Reynolds’s discourses shows how scathingly he could reject ideas he knew to be appalling; a quick reading of his damning poem “London” would do the job, too. Higgs’s Blake is, instead, a Blake for anyone whose sensibilities harmonize with Higgs’s interests in neuroscience and quantum mechanics, ‘Star Wars’ analogies, and discussions of Carl Jung and Eckhart Tolle.” 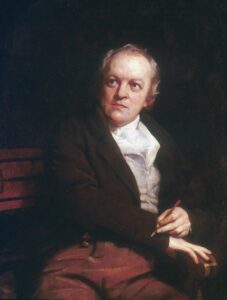