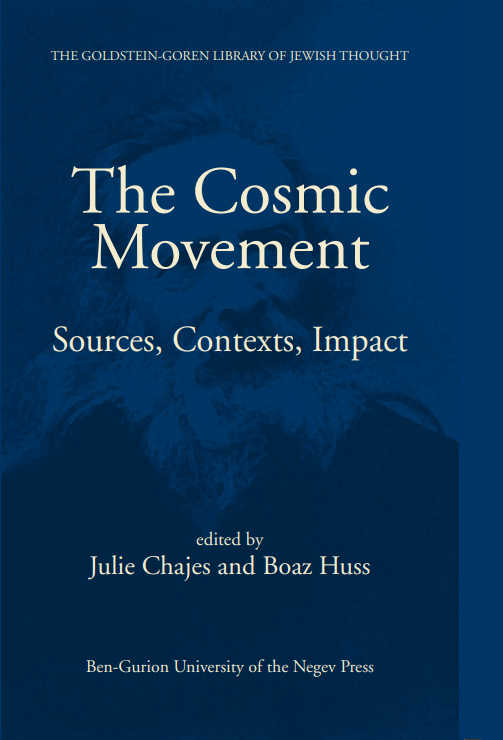 The Cosmic Movement: Sources, Contexts, Impact is a recently published book by Julie Chajes and Boaz Huss that looks at the esoteric movement that revolved around the mysterious figure commonly known as Max Theon. Some of his disciples would found the Hermetic Brotherhood of Luxor in the late 19th century, many of whose teachings and some features of their initiations would turn up in Ordo Templi Orientis. The publisher’s website says:

“This volume is the first-ever publication evoted to the Cosmic Movement, a mysterious esoteric organization that was active in the early-twentieth century and which spawned movements that are still active today. The book includes sixteen chapters that cover the origins, history, contexts, doctrines, practices, and offshoots of the movement, detailing the lives, literary output, and teachings of the movement’s founders, Max Théon and Mary Ware, as well as its later developments and derivatives, which include the celebrated Integral Yoga of Sri Aurobindo and Mirra Alfassa.”