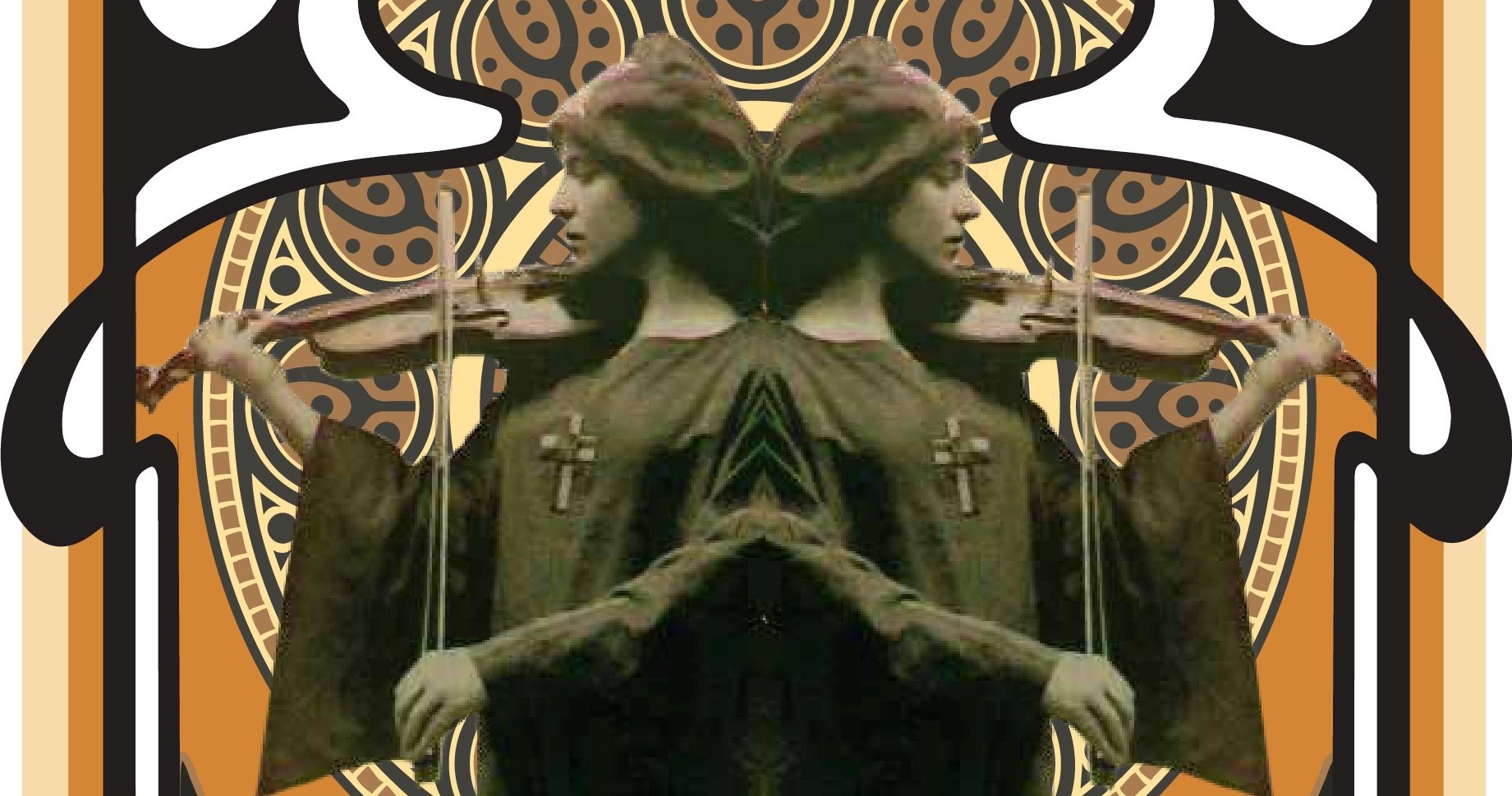 Music Magick and the Muse

Saturday 16 February 2019
9:00 am – 5:00 pm AEDT
Larry Sitsky Recital Room
School of Music
Australian National University
Welcome to the first of an exciting series of events where Magick and Music collide.
A central feature of these conferences will be the various compositions of Professor Larry Sitsky, one of Australia’s most respected living composers especially those of his dealing with esotericism. The first of these will be on 16 February 2019 at the Australian National University School of Music for 2019.
We have fortunate to feature two premiere musicians in pianist, Edward Neeman, and violinist, Tor Fromyhr – who will play Leila Waddell’s composition, Tone Testament.
This event will appeal to music lovers, musicologists, theosophists and occultists alike.
List of Lectures and Performances Esotericism in music and the Australian Theosophical music scene in the 1920s
Dr Fraser will talk esoteric elements in the work of such composers as Scriabin and Phyllis Campbell and music in Australia in the 1920s and 30s.
Dr Fiona Fraser
School of History Australian National University The Golden Dawn: seven pieces for solo piano / music by Larry Sitsky.
Inspired by meeting noted performer and teacher, Eleonora Sivan, and some of her former students at a music teachers’ conference, composer Larry Sitsky wrote this seven-movement suite, each of which would be performed by one of Sivan’s former students. The piece was first performed in November 2010.
For Sitsky, music is fundamental to life itself and is inextricably linked with mysticism. He named the suite after an early 20th century magical society in England, the Golden Dawn. The society used an esoteric language, Enochian, from which the names of the various movements were taken. The work is powerfully expressive, a consummation of elemental life forces. The style of performance is generally fantastic and improvisatory. Australian-American pianist Edward Neeman has performed across five continents. Critics have lauded him as a “true artist” with “an excellent technique” who “isn’t afraid to put a distinctive stamp on whatever he touches, without resorting to mannerism.”
Dr. Neeman has appeared as a soloist with the Prague Philharmonic, Sydney Symphony, Melbourne Symphony, Kentucky Symphony, Symphony of Northwest Arkansas, and the American West Symphony with conductors including Andrey Boreyko, Alan Buribayev, Chen Lin, Ruben Gimeno, Enrique Perez Mesa, Nicholas Milton, Pascual Osa, and Vladimir Verbitsky.
Dr. Neeman’s debut album, Rachmaninoff & Sitsky, was released to wide acclaim in March 2016. The album includes a premiere recording of the Piano Sonata No. 1 by Larry Sitsky, written especially for Neeman.
Dr. Neeman regularly gives masterclasses around the world. “Mother of Heaven” – Leila Waddell
Travelling in Britain and Europe in 1910, Australian violinist, Leila Waddell, met and fell in love with mystic and occultist, Aleister Crowley. Quickly becoming Crowley’s muse – he dubbed her, “Mother of Heaven – Leila played violin in and would become the face of the notorious Rites of Eleusis – seven planetary rites – held in London later. What turned out to be nothing short of a debacle would see Crowley’s name maligned contributing to his tabloid title of the “Wickedest Man in the World.”
Leila became an early member of the fraternal and religious organisation, Ordo Templi Orientis, run by Crowley in England at the time. Our speaker, Cynthia Crosse, heads that same organisation in New Zealand and has recently authored a book on Leila Waddell. Tone Testament/ music by Leila Waddell
Only one composition by Leila Waddell is extant, published in 1913 in a volume of Crowleys’ tome, The Equinox. We are fortunate to have violinist and conductor, Tor Fromyhr, bringing it to life.
Tor will also talk on the technical aspects of the composition.
Tor Fromyhr has performed as soloist, conductor and concertmaster with a number of Australian orchestras and conducted and performed in festivals in Scandinavia, USA, Germany, France, UK and Italy. He continues an extensive performance and conducting career with regular appearances with the Canberra Symphony and in chamber music and solo recitals throughout Australia. Angelic Agency: the Influence of John Dees’ Enochian Magical system on Art and Magick – from Aleister Crowley’s Thelemic Apocalypse to Larry Sitsky’ s ‘Golden Dawn.’
Barry William Hale is a visionary and singular artist in the Australian context. Trained at SCA in the 90s, his work centres on a deeply committed, esoteric process. In form, his work spans the high and low brow, from works on paper to performance art. Hale’s work has been exhibited throughout Australia, and Internationally where he has participated in solo and group exhibitions at; DARK MOFO – Invisible House, Australia, Stephen Romano Gallery NYC, The Grey Gallery – NYU, The Morbid Anatomy Museum, Horse Hospital – London, SH Irving Gallery -Sydney, Scope Art Fair – NYC and the Australian Biennale.