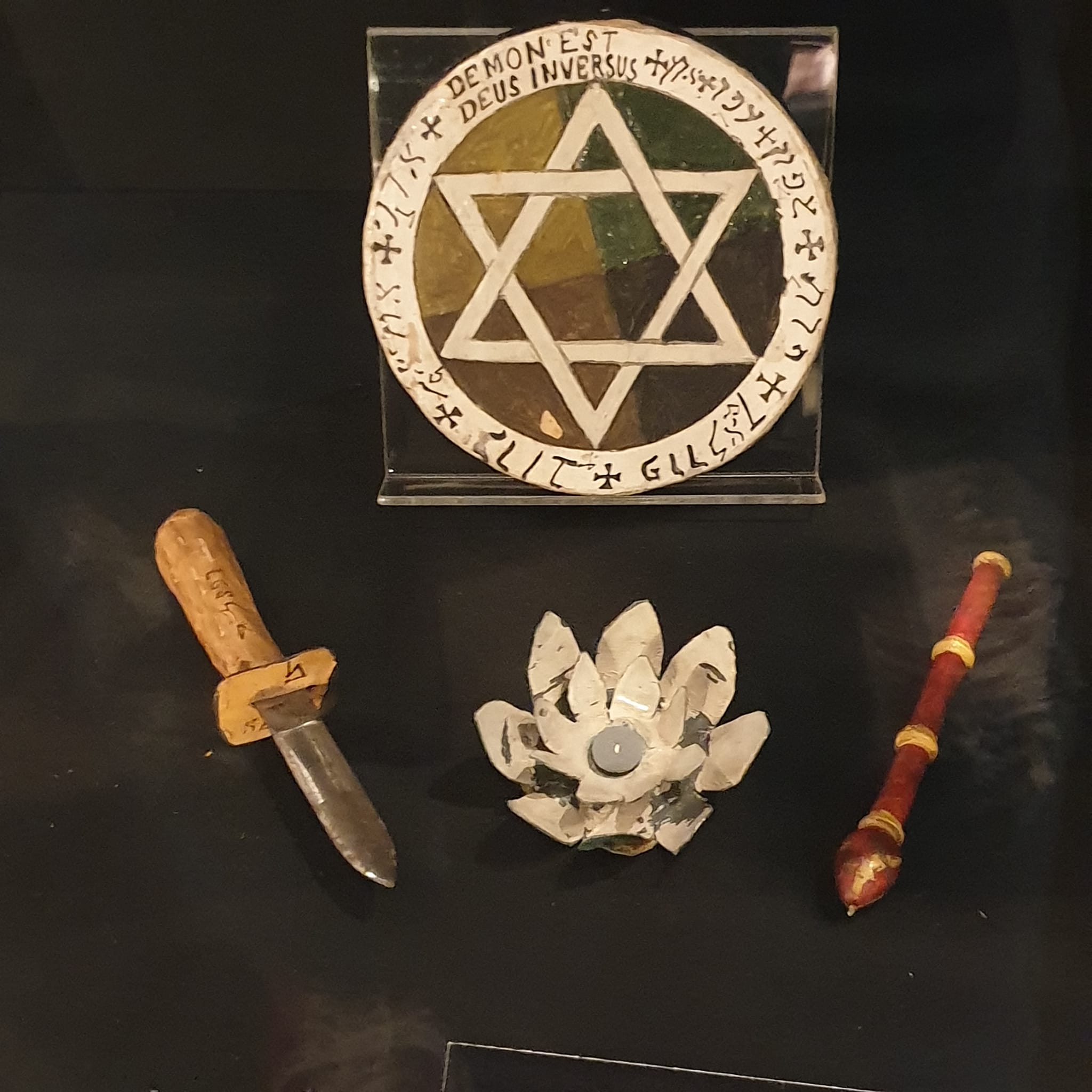 The National Library of Ireland in Dublin is currently hosting an exhibition devotion to the poet and noted occultist William Butler Yeats. Surprisingly it includes items that detail his involvement with the Hermetic Order of the Golden Dawn, a group of Theosophists who were on the cutting edge of the popular occult revival of the late 19th century. The posted description says:

“The exhibition, Yeats: The Life and Works of William Butler Yeats, which has been described in The Irish Times as “one of the most important literary exhibitions yet staged internationally,” opened to unanimous acclaim on May 25, 2006.

“Since then, some 35,000 people of all ages and nationalities have delighted in exploring the multimedia rich experience. In November 2006 the exhibition won the prestigious Association of Heritage Interpretation Interpret Britain and Ireland Award, and in January 2007, the exhibition companion book, Works and Days, won the CLÉ Best Overall Production Award.”

If your travel plans don’t include a visit to Dublin, you can take a virtual tour: https://my.matterport.com/show/?m=CfD9eU6iPhf&mls=1

And if you can make it in person, find more deets here: 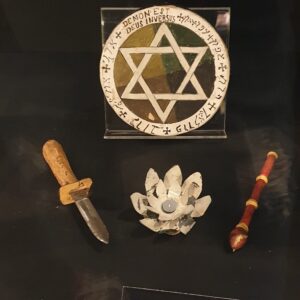