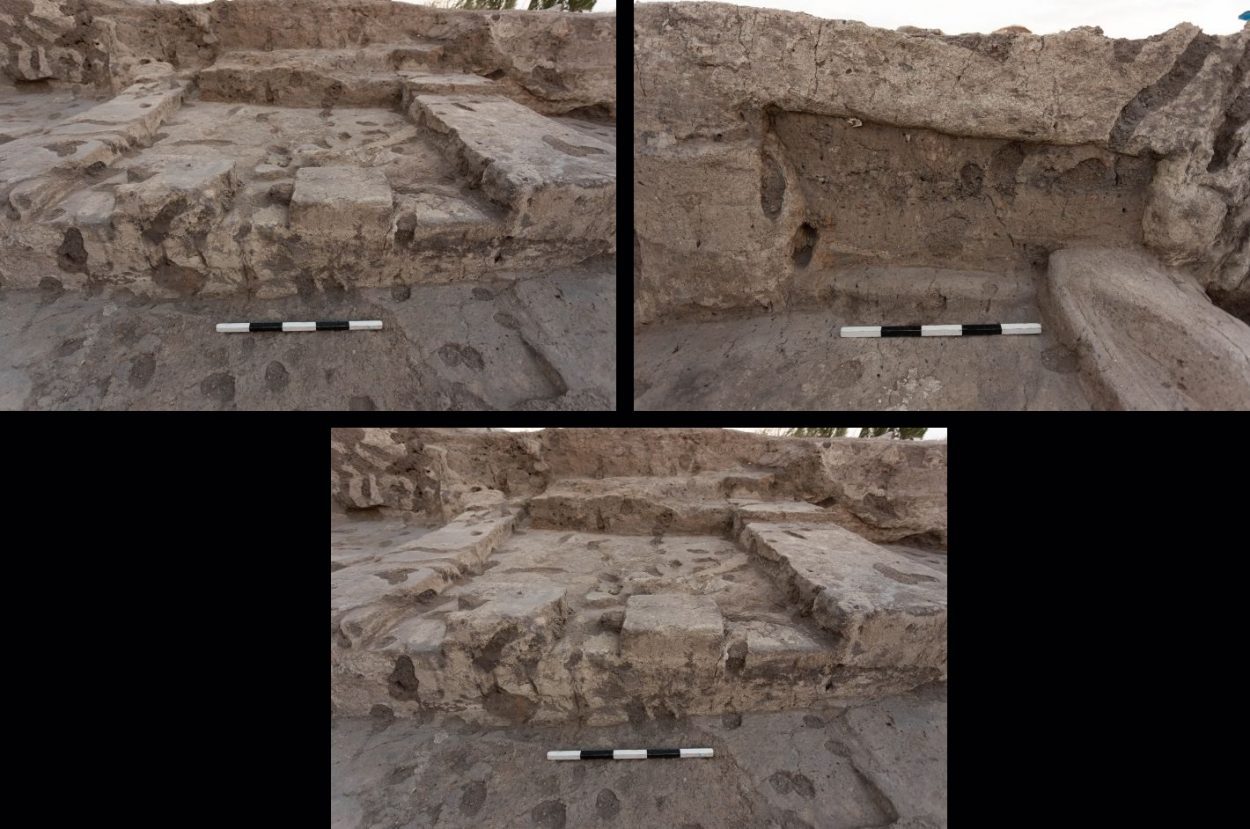 Heritage Daily is reporting on studies of an unusually large building at the site of Çatalhöyük, one of the earliest sizeable human settlements to be discovered. An excerpt says:

“Archaeologists, under the supervision of Professor Arkadiusz Marciniak, have been excavating a mudbrick structure on the settlements eastern edge, dating to over 8,000-years-ago.

“’The building was much larger than typical residential constructions from that period. It was square in plan, and its area was approximately 30 square metres,’ said Professor Marciniak.

“The entire surface of the structure was elevated by twelve clay covered platforms, for which the researchers believe may contain the remains of human burials within the structure itself. On the edge of one of the platforms is two flat pilasters, an architectural element used to give the appearance of a supporting column. Both sides of each pilaster are decorated with a bull’s eye and the outgrowths of the frontal bone.” 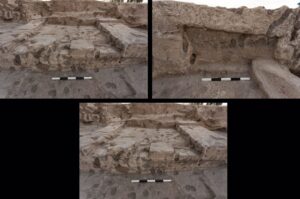