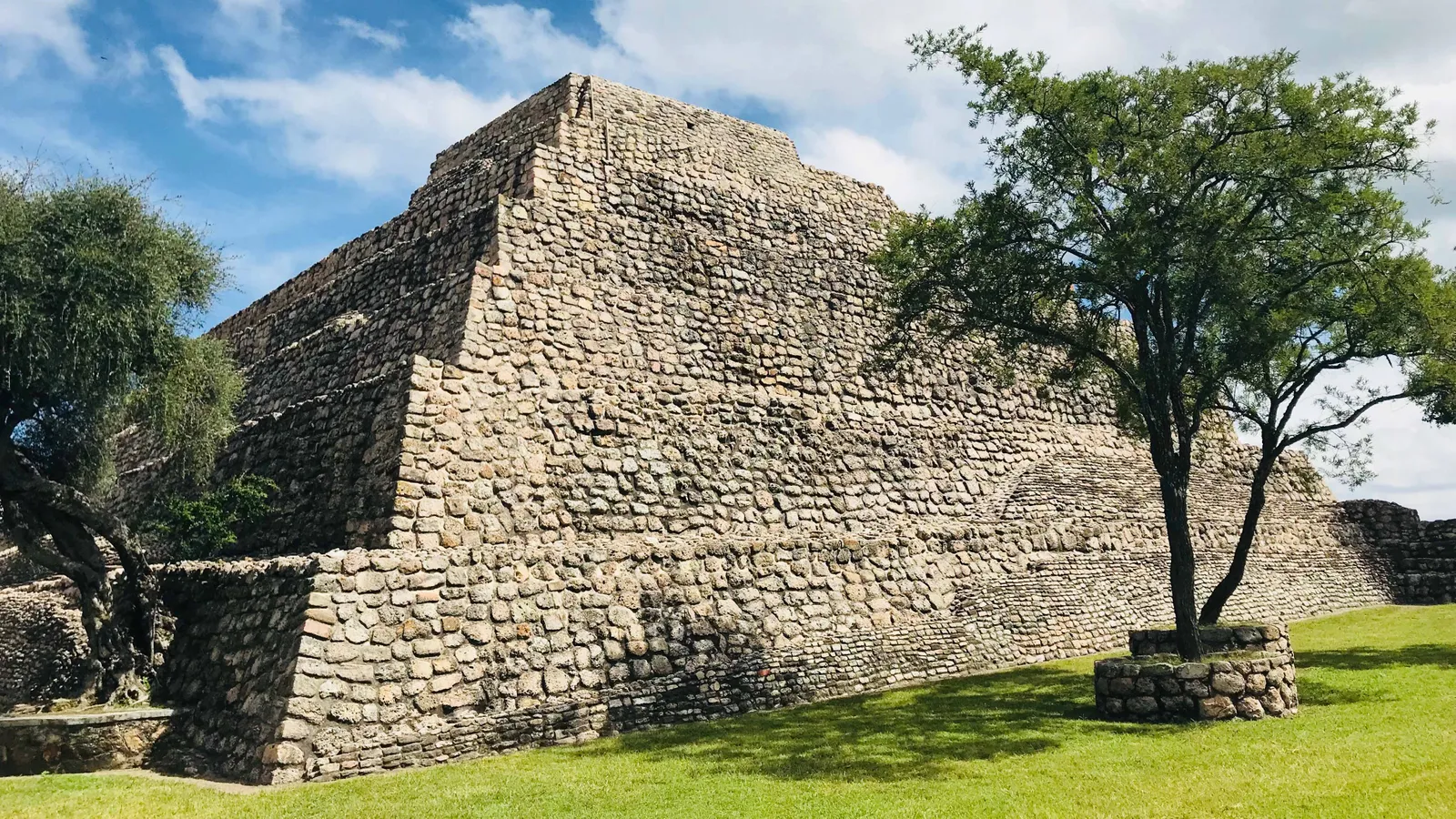 Interesting about current archaeological work being done in Mexico. An excerpt reads:

“Quiroz explained that this ancient civilisation built The House of the Thirteen Heavens to be a calendrical instrument based on the sun’s movement throughout the year and used it to identify important dates for agriculture. They would have invested a tremendous amount of effort into erecting the pyramids, she said, which have lasted for more than 1,500 years. But ironically, their own story has been almost entirely lost to time – in part because they left no written texts, and because the Spanish conquest of modern-day Mexico in the 16th Century decimated societies.” 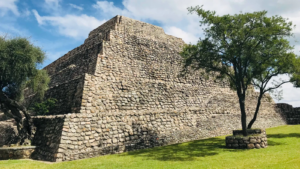